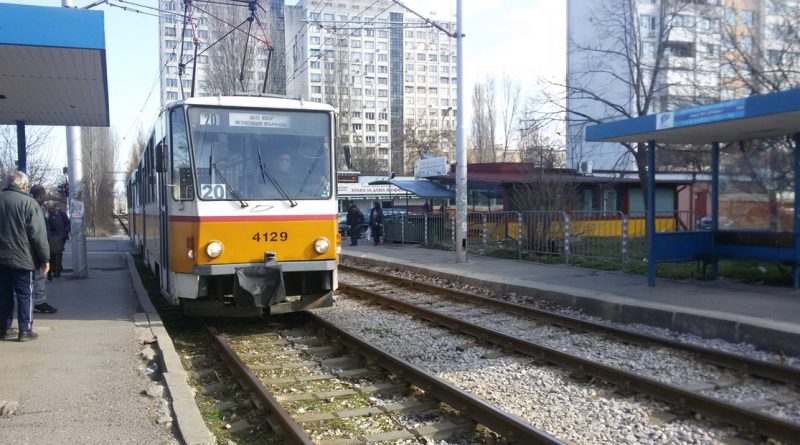 A total of 46.6 million euro from the European Regional Development Fund (ERDF) is invested to upgrade tram infrastructure and services in the Bulgarian capital Sofia, the European Commission said on October 10.

EU-funded works include the reconstruction of the tramway track along Kamenodelska Street and Tsar Boris III Boulevard, a section that serves five tramlines including tram line 5 which transports more than 50 000 people a day, the Commission said.

The ERDF will also fund the purchase of new low-floor articulated trams and the upgrade of traffic management and passenger information systems.

About 34 million euro from the ERDF was already invested in the Sofia tramway in the previous EU budget period.

“Thanks to EU funds, the inhabitants of Sofia will enjoy a modern and comfortable tramway. They will also enjoy cleaner air in the capital, as we hope they will trade their usual car ride for the new tram,” European Regional Policy Commissioner Corina Crețu said.

“This is how Cohesion Policy promotes clean mobility, everywhere in the EU,” Crețu said.

The European Commission said that the EU has also significantly invested in Sofia’s metro’s lines 1, 2 and 3. Overall, the EU has invested a billion euro in Sofia’s urban transport since 2007.