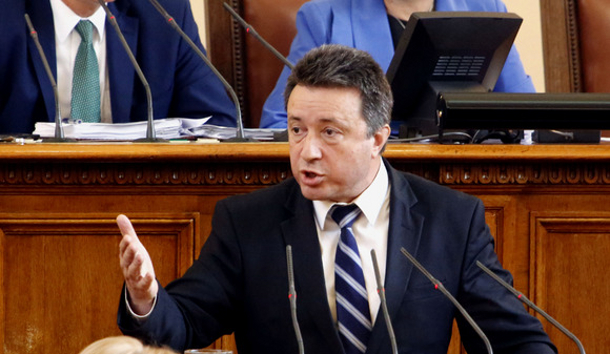 Bulgaria’s opposition socialists plan to file a formal challenge against the Cabinet’s three-year eight-billion euro borrowing plan at the Constitutional Court, after securing the necessary support from a minority partner in the ruling coalition.

Bulgarian Socialist Party (BSP) deputy leader Yanaki Stoilov told reporters in Parliament on June 18 that the party’s complaint would be signed by eight MPs from the socialist splinter ABC and one independent MP, which brought the number of MP signatures to the minimum 48 needed to file the challenge in court. He said that the complaint would likely be filed next week.

BSP has struggled for months to get the necessary backing from other parties, prompting party leader Mihail Mikov to say last month that it was dropping the idea.

Parliament endorsed in February the Cabinet’s plan to borrow eight billion euro on foreign markets between 2015 and 2017, but only after heated debates that saw the socialists claim the government was pushing Bulgaria into a “Greek scenario”. The Finance Ministry argued that the money was needed to refinance old debt and to cover planned Budget deficits over the three-year period.

ABC opposed the plan despite being part of the coalition government, but its MPs switched sides after the party’s Deputy Prime Minister, Ivailo Kalfin, threatened to resign if the MPs did not vote in favour of the cabinet’s proposal.

That, in turn, drew sharp criticism from party leader Georgi Purvanov, who resigned his position but was duly re-elected at a party congress last month. (Purvanov founded ABC as “the alternative for Bulgarian revival” while in his second term as president, turning it into a political party after his bid to return as leader of the BSP failed in 2013.)

Asked to explain the party’s latest U-turn on the issue, ABC MP Luchezar Nikiforov told Bulgarian National Radio that it was meant to give court the opportunity to rule on the issue. “Most likely, the Constitutional Court will reject the challenge as inadmissible, but we gave our support to BSP’s request in order to use all legal avenues and to make it clear that the Constitutional Court has a say,” Nikiforov was quoted as saying. 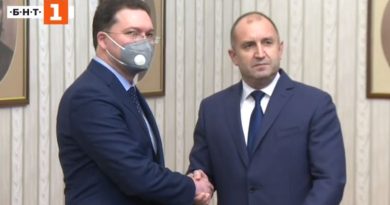