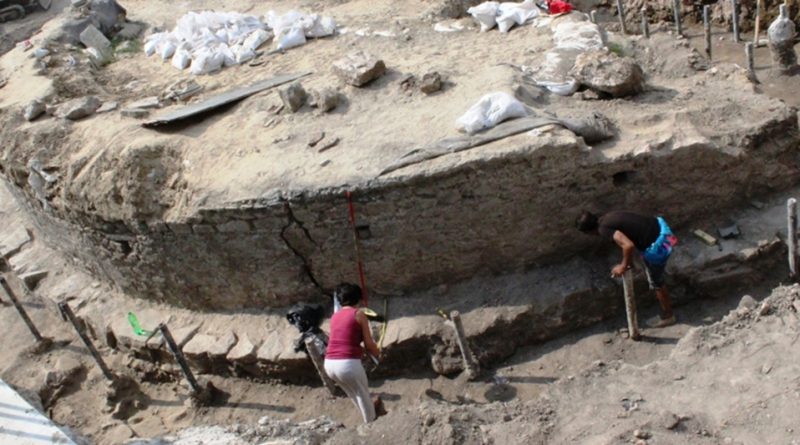 The archaeological team examining the Episcopal Basilica site in Bulgaria’s second city Plovdiv are studying a large structure beneath the building, which they believe could be some kind of water facility.

The Episcopal Basilica in Plovdiv dates from late antiquity, and was built at the beginning of the fifth century CE. It is the largest early Christian house of worship found in Bulgaria and one of the largest from that era in the Balkans.

The structure beneath the level of the basilica had impressed the archaeological team with its exceptionally sound and high-quality construction, Plovdiv news website podtepeto.com reported.

The head of the archaeological dig team, Zheni Tankova, said that she was more than 50 per cent sure that it was a water facility of some kind. 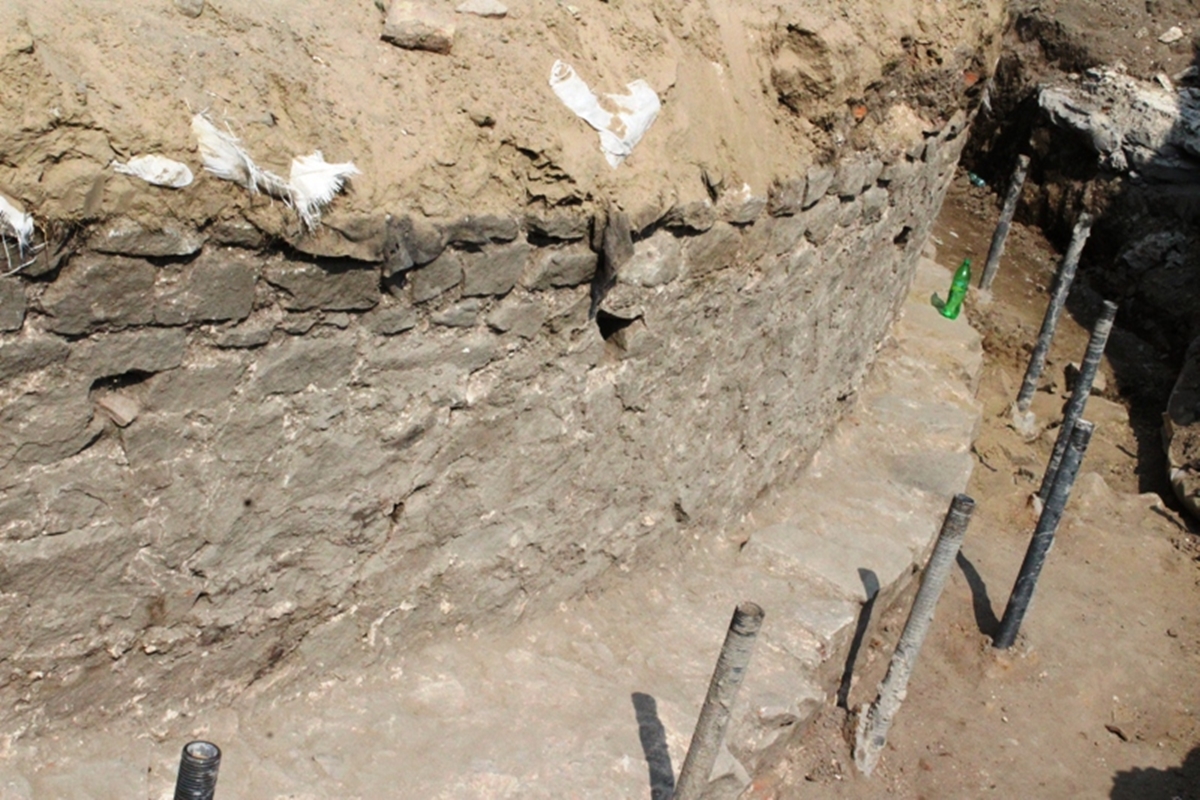 The structure features masonry about of a width of about 1.3m, and the interior has well-crafted brick masonry and waterproof mortar.

“The good thing is that we have the assurance of our investors from the America for Bulgaria Foundation that when the protective cover is ready we will be able to reveal almost half of this facility,” she said.

The team believes that the structure could be linked to another earlier building, which many specialists believe pre-dated the basilica and was a pagan temple.

According to several specialists, the building in question that dates from earlier than the basilica.

Tankova’s team has uncovered the entire external face of the apse of the early Christian house of worship. The Roman construction was designed to last for centuries, the report said.

Barring adverse conditions, the archaeological team will continue this year’s work on the site until October.