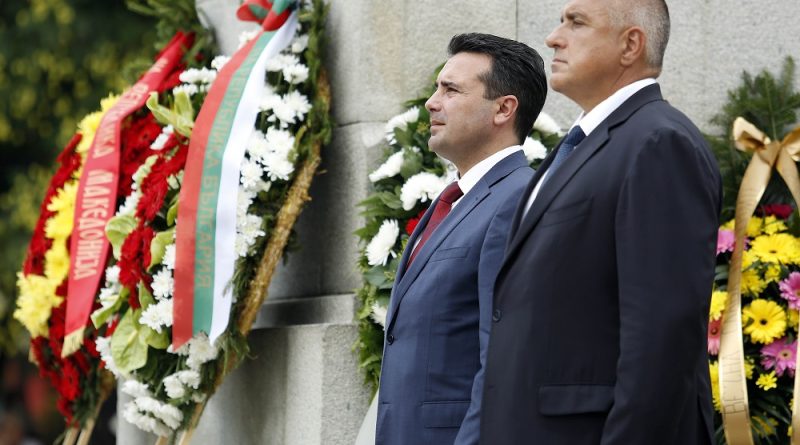 Bulgarian Prime Minister Boiko Borissov gave a rebuke on August 9 to his Macedonian counterpart Zoran Zaev, who had said at the weekend that the Ilinden–Preobrazhenie Uprising was a Macedonian insurrection.

Borissov said that the issue was one for historians, but also cautioned that such statements should be weighed carefully and could have repercussions down the line.

“When he said something like that, if he said it carelessly, that’s on his head, because when he comes to the European Union and we have to give our approval [to Macedonia joining the EU], we will remind of these things,” Borissov told reporters when he attended the last day of the Platinum Lion military exercise, as quoted by Bulgarian National Radio.

Relations between Bulgaria and Macedonia have been on the upswing over the past 18 months, with the two countries signing a good neighbourliness treaty in August last year, subsequently ratified by both countries’ parliaments and which came into effect in February 2018.

(Zaev and Borissov during the joint commemoration of the Ilinden Uprising in Blagoevgrad on August 2 2018. Photo: www.government.bg ) 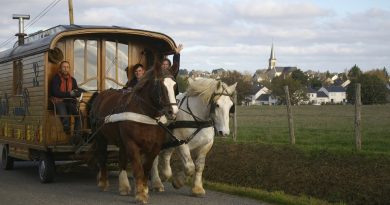 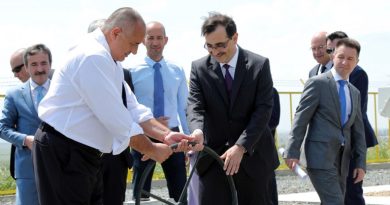