The price for electricity per kilowatt hour paid by households in Bulgaria in 2017 was the lowest among 24 of the member states of the European Union, EU statistics agency Eurostat said on August 7.

The statistics agency noted that four of the 28 EU member states had not provided data – Germany, Spain, Italy and Cyprus.

“The prices for electricity and gas in the EU can vary according to a range of supply and demand conditions, including the geopolitical situation, the national energy mix, network costs and weather conditions,” the agency said.

This is the first time that Eurostat is publishing prices for electricity and natural gas that are fully comparable across countries.

In the past, Eurostat used to publish the prices of a single band of consumption for electricity and for gas but they were not the most representative bands in all the countries, the agency said. 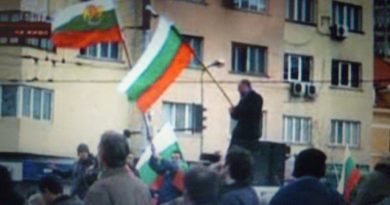