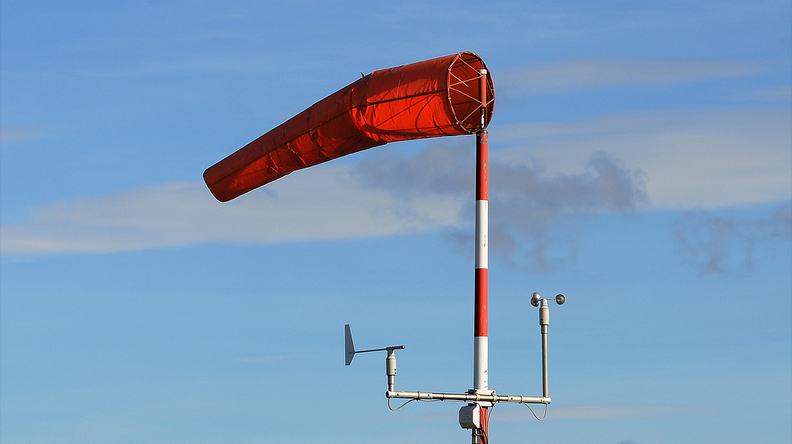 A code “orange” weather warning has been issued for four districts in northern Bulgaria on September 3 because of the strong winds, the country’s meteorology institute has said.

The winds in the areas covered by the weather alert are expected to reach 24m/s, rising to 30m/s on the banks of the Danube River.

The weather is otherwise expected to remain sunny throughout the country, with rain possibly falling in northwestern Bulgaria in the evening, the meteorology institute said.

This is the first code “orange” weather alert since late-July, when a warning was issued because of a heat wave.

Bulgaria’s 2017 elections: There’s even a Coalition of the Dissatisfied