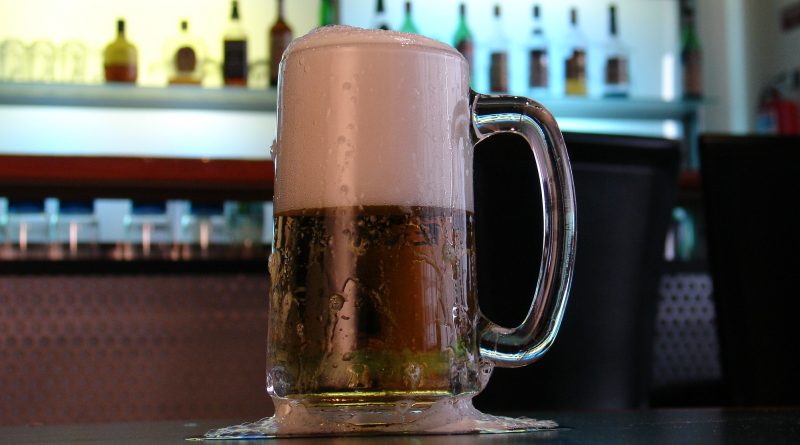 The production of beer in Bulgaria in 2017 was four per cent lower than in 2016, EU statistics agency Eurostat said on August 3, releasing figures to mark World Beer Day.

In 2017, over 41 billion litres of beer containing alcohol were produced in the European Union (EU), 2.5 billion litres more than in 2016. The EU’s beer production was equivalent to almost 81 litres per inhabitant.

In addition, the EU produced nearly 900 million litres (two per cent) of beer which contained less than 0.5 per cent alcohol or had no alcohol content at all.

Two-thirds of the beer containing alcohol produced in the EU came from six member states.

Germany was the top producer in 2017 with a production of 8.1 billion litres (or 20 per cent of the EU total production). In other words, about one in every five beers containing alcohol produced in the EU originated from Germany. 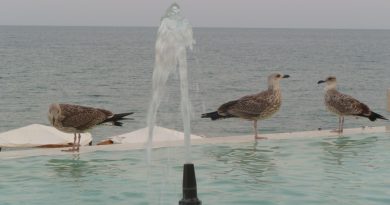