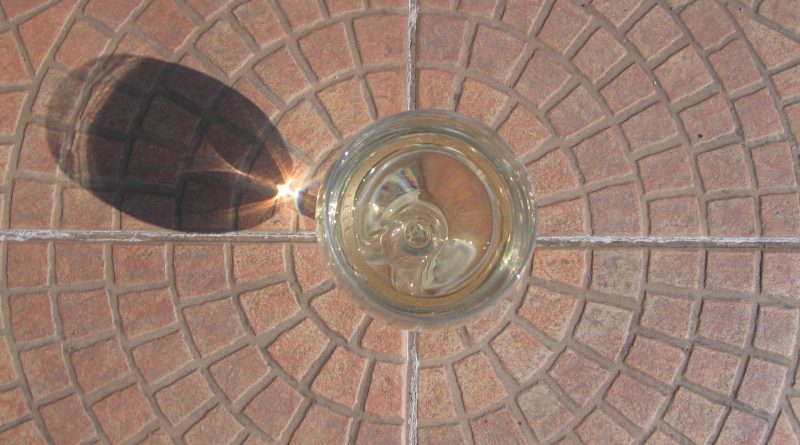 This emerges from figures for 2011 to 2015, released by Bulgaria’s National Statistical Institute (NSI). 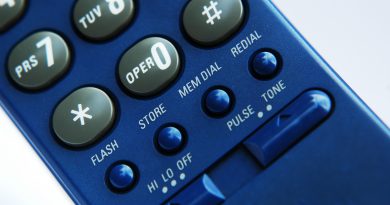 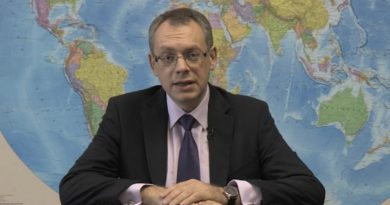