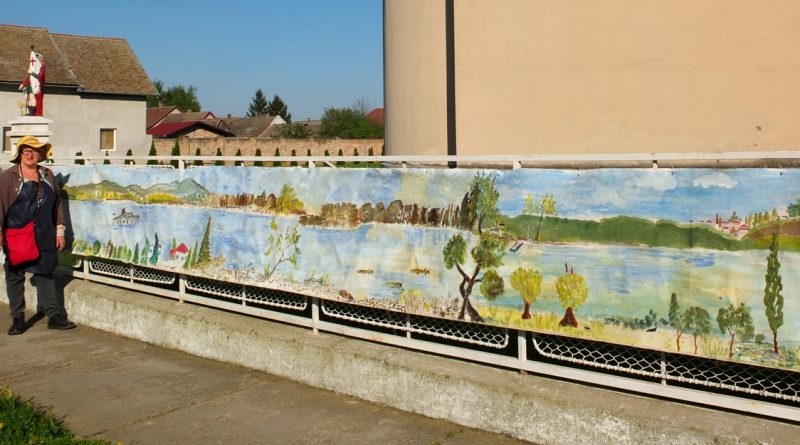 A kilometre-long painting of the Danube, the world’s longest, is on tour through 13 cities along the river in summer 2018 and will be shown in two places in Bulgaria.

The non-profit association AWP – Association for Wildlife Protection from Freiburg, Germany is carrying out  the project #artofdanube – experiencing nature through art with the support of the Baden-Württemberg Foundation.

Artist Ana Tudor, who lives in the Serbian town of Sonta, captured the unique Danube landscapes and their endangered wildlife on a km of canvas.

The travelling exhibition, intended to raise awareness of environmental protection, will be in Bulgaria’s city of Vidin on July 26 and in Tutrakan on July 28.

The events includes a diverse programme that artistically deals with the topic, the organisers said.

In good weather, the picture will be on view from midnight until sunset. Entrance to the events is free of charge.

The Danube River is the second-largest river in Europe. It runs for 2857 km, crossing four capitals and 10 countries. It supplies 20 million people with drinking water and is a habitat for a wide variety of endangered species. Construction and pollution threaten the sensitive space inhabited by humans and animals.

The full programme, in five languages including Bulgarian and German, can be viewed at www.artofdanube.org. 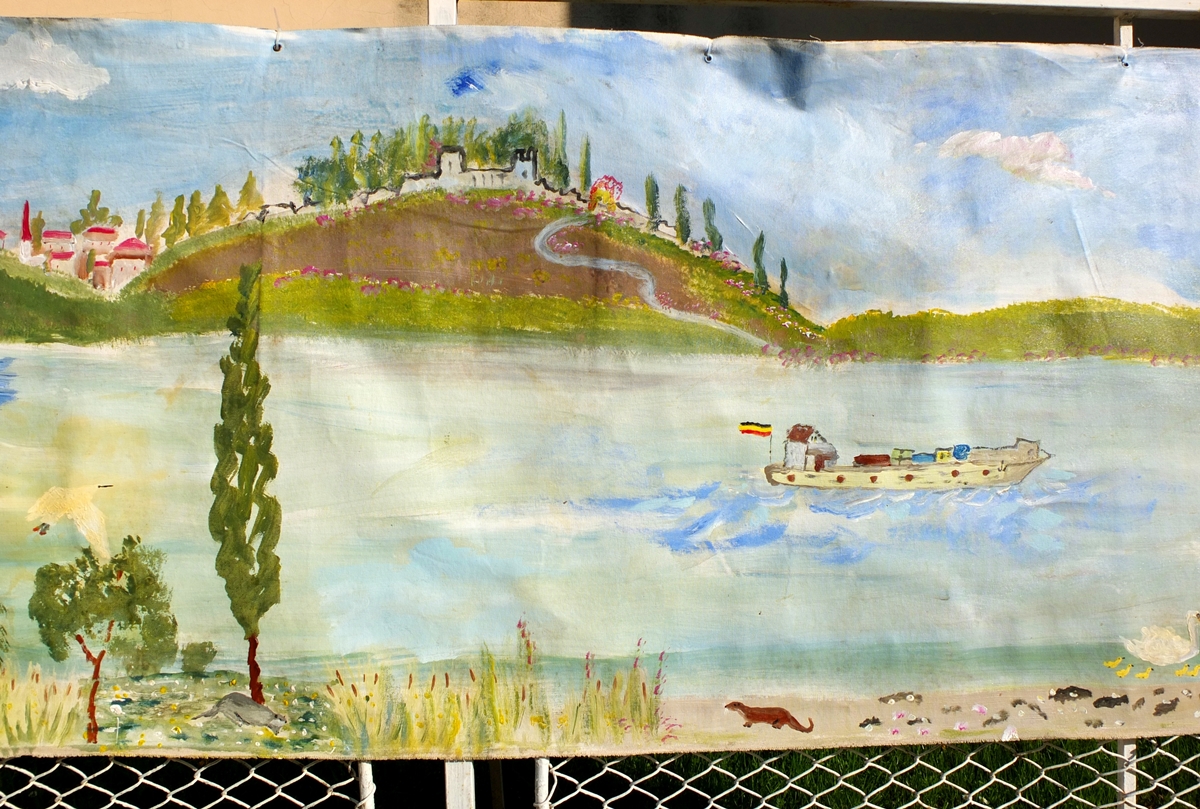 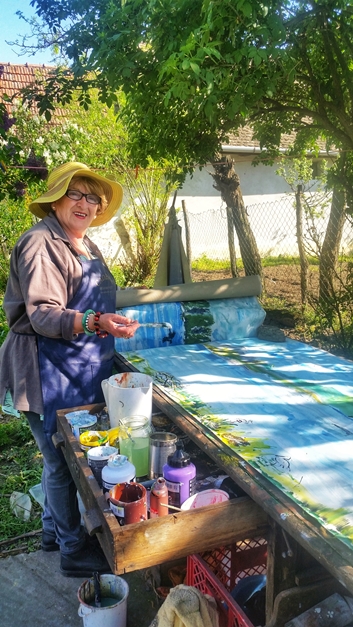 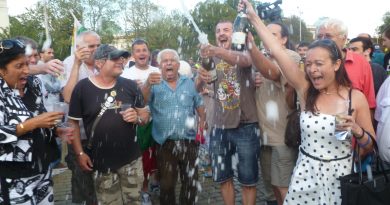