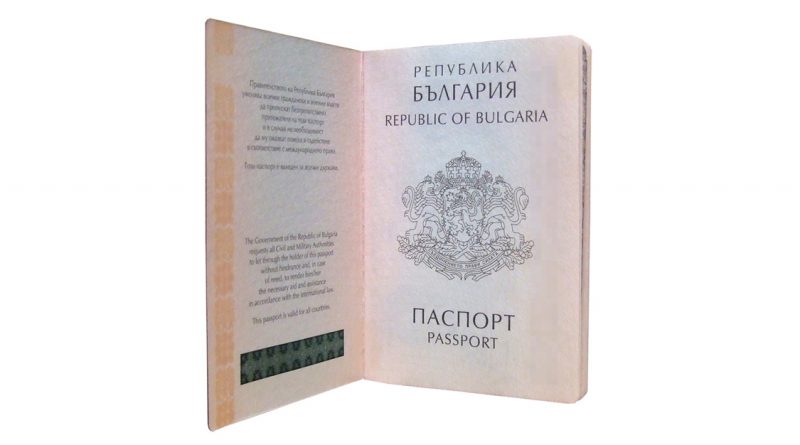 Between May 2017 and May 2018, a total of 17 793 people applied for Bulgarian citizenship, Justice Minister Tsetska Tsacheva told the National Assembly during Question Time on June 1.

About 10 000 of the applications were submitted by citizens of the Republic of Macedonia.

Large proportions of the applications came, apart from Macedonia, from countries with significant Bulgaria communities, including Ukraine, Moldova, Albania and Serbia.

A total of 9848 applications were approved and 895 were refused.

Of the applications submitted, more than 700 were for restoration of citizenship.

In the same period, a total of 354 people asked to renounce their Bulgarian citizenship.

In the case of applications for Bulgarian citizenship on the grounds of residence or business in the country, the largest number came from Russians, 148. This was followed by Ukrainians, 59, Iraqis, 50, Armenians, 37, Syrians, 34, Afghans five, among other countries. 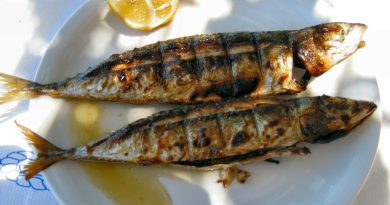