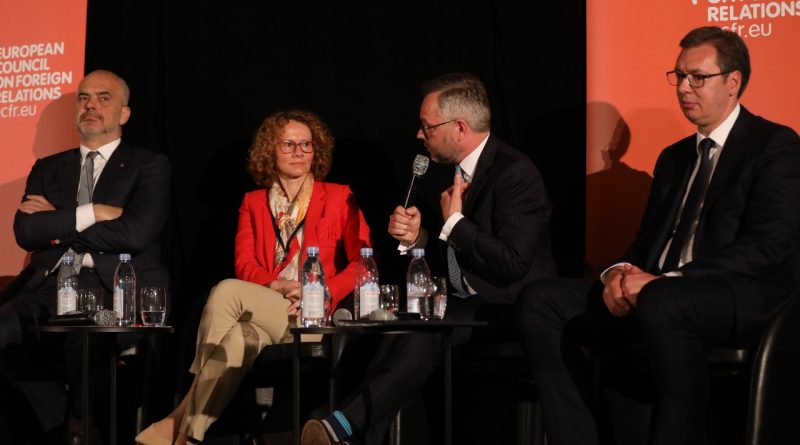 Senior government officials from several Western Balkans countries have put pressure on the European Union, during the annual council meeting of the European Council on Foreign Relations think-tank in Paris on May 29, to offer the region a credible EU perspective.

“When we started our EU path, we heard that the ‘EU is strict but fair.’ That was fine – raising the bar higher made us better. But what we see now is ‘strict but full of doubts.’ We urge the EU to not miss this opportunity. We either go forward or we are stuck with the same problems,” Macedonia’s deputy prime minister Radmila Sekerinska told the round-table on the Western Balkans.

Albanian prime minister Edi Rama emphasised the importance of EU accession talks, saying that “negotiations cost nothing. But for us, it’s everything. It’s a tool to keep people on track, to keep the perspective.”

Serbian president Aleksandar Vucic struck a more pessimistic tone, saying that “we have to take care of ourselves. We can’t just wait for the mercy of other countries.”

The Western Balkan countries should pursue a common market for the region, he said, not as a “substitute for the EU but as a unique market of 18 million people which would attract more foreign direct investment not only for Serbia but for all others as well.”

Offering the EU’s view, Michael Roth, minister of state for European affairs at the German foreign ministry, said that it was in the bloc’s best interest to offer the region a realistic path forward.

“The EU is not the only one. But we are the only ones who offer a credible perspective. We don’t want to spoil, but others […] they don’t play the constructive role in Western Balkans,” he said, making reference to geopolitical actors including Russia, Turkey, and China. 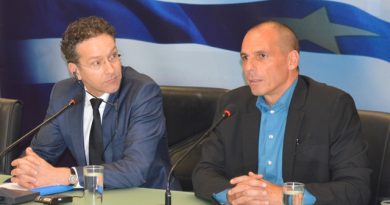