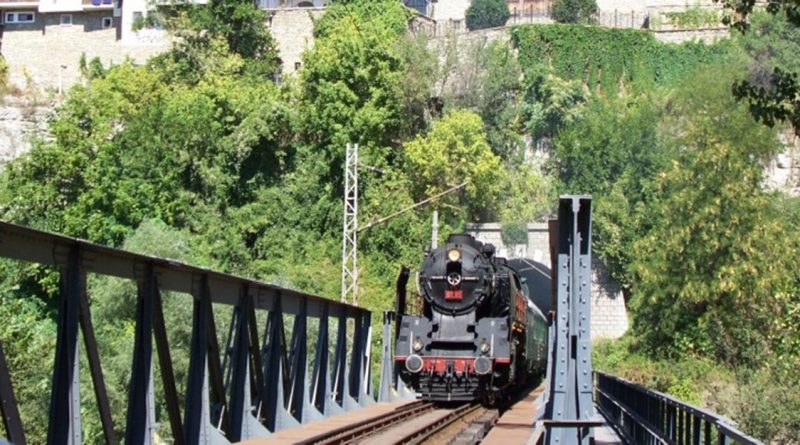 Bulgarian state railways BDZ is offering two excursions on a train pulled by a restored 1935 steam locomotive between Sofia and Bankya on June 2 2018.

The first train from Sofia to Bankya, a distance of about 18km, will depart at 9.50am, and leave from Bankya for the return journey to the Bulgarian capital city at 1.10pm.

The second train will depart from Sofia at 2.30pm, with the return journey starting from Bankya at 5.30pm.

Each train will have five carriages.

Tickets, to be sold in advance with seating reservations, cost 18 leva (about nine euro) for the return trip. Children up to seven years of age travel free, but proof of age – a birth certificate or a certified copy – must be presented when reserving tickets.

BDZ issued a reminder that regulations require that children younger than 10 must travel accompanied by an adult.

Tickets go on sale on May 21, and are available at Sofia Central Railway Station, Bankya station, and railway bureaus at the National Palace of Culture and at 5 Gurko Street.

The steam locomotive number 01.23 was produced in Switzerland in 1935. It became a working museum locomotive in 1979. In 1989, it pulled the Orient Express when it passed through Bulgaria. The locomotive was restored in 2003, and currently is used for excursions as well as for film productions.