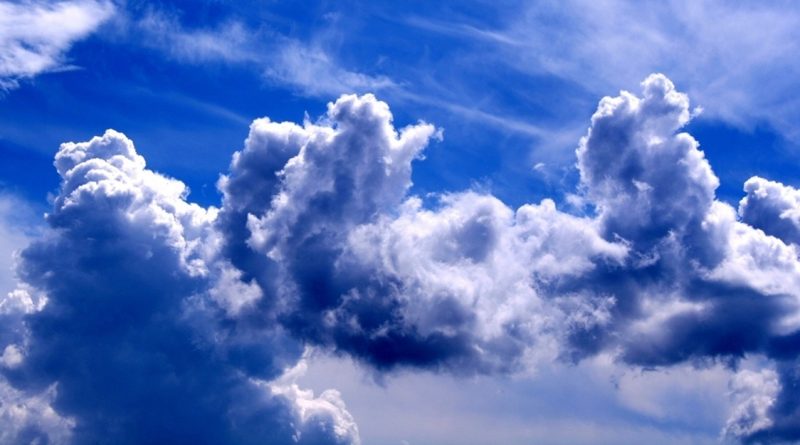 A power surge shut down the weather forecasting system at the Bulgarian Academy of Science’s National Institute of Meterology and Hydrology for a few hours at the weekend, an incident that staff complaining of low pay shows the troubled state of the service.

The shutdown left the institute unable to supply weather forecast information to print and broadcast media, and a notice was posted on the institute’s website: “NIMH protests” in red letters.

The incident came a few days after weather forecasters threatened protests because of what they called systematic under-funding of the service, which they say puts national security at risk and could leave them unable to warn people of impending dangerous weather.

The power surge that crashed the system left the institute cut off from the international network of weather bureaus. Weather maps at the institute, instead of showing temperatures and movements of cyclones and anti-cyclones, had only blank spaces.

On April 29, duty weather forecaster Krassimir Stoev told Bulgarian National Television that specialists were working to solve the problem, but it was linked to under-funding and the fact that IT specialists had quit the service.

“There is no one who is a professional in this field who is willing to accept a starting salary of 600 to 700 leva (about 306 to 356 euro), even students do not want to start work for that kind of money,” Stoev said.

Four staff had resigned in the past year and a half.

Staff at the duty room said that the additional 15 million leva that the government had granted to the Bulgarian Academy of Science had been distributed unfairly, with their institute at the bottom of the list.

Weather forecaster Hristo Hristov told BNT that in the 17 to 18 years that he had been working at the institute, he did not remember such an incident happening, with all the computers offline at the same time.