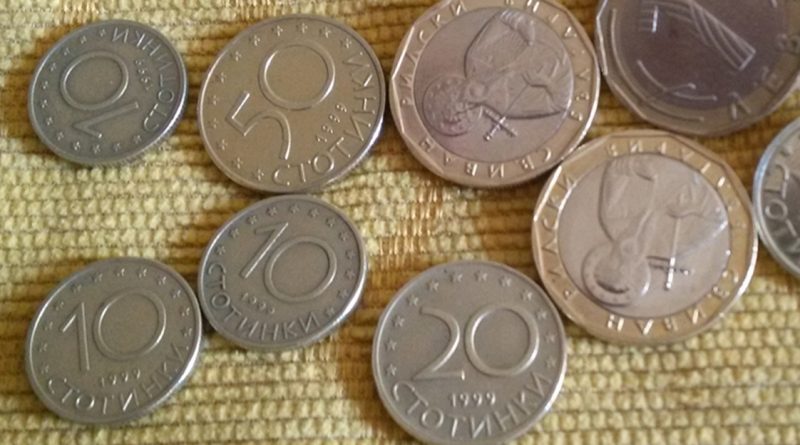 The percentage of people in Bulgaria classed as severely materially deprived dropped from 45.7 per cent in 2010 to 30 per cent in 2017, according to figures released on April 24 by EU statistics agency Eurostat.

Being severely materially deprived means, in the definition used by Eurostat, that people cannot afford at least four of the following items, which are considered by most people to be desirable or necessary to lead an adequate life: pay their bills on time; keep their home adequately warm; face unexpected expenses; eat meat (or fish or the vegetarian equivalent) regularly; take a one week holiday away from home; a TV; a washing machine; a car; or a telephone.

However, although the percentage had dropped, Bulgaria had the highest rate of severe material deprivation in the EU.

The decrease in severe material deprivation was largely in line with the trend across the EU.

The 2017 data for the EU reflect the continued downward trend in the proportion of people severely materially deprived in the EU since its peak of 9.9 per cent in 2012.

In most of the countries for which 2017 data are available, the severe material deprivation rate decreased compared with 2016. 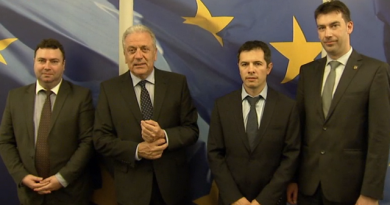 Bulgarian PM: We will insist on financial support for the gas interconnector with Greece