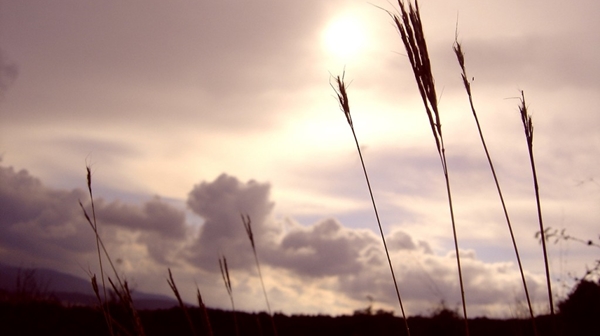 The price of arable land in Bulgaria increased by 13 per cent in 2017 compared with 2016, while the price of permanent grassland decreased by 3.4 per cent, the NSI said.

The largest increase in price for 0.1 hectare of agricultural land was in the south-western part of Bulgaria, by 83.4 per cent on an annual basis.

FDI in Bulgaria in January-April was 523.5M euro 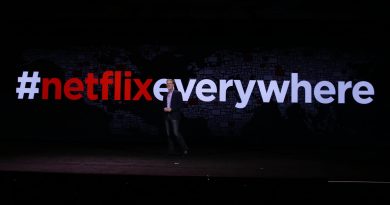