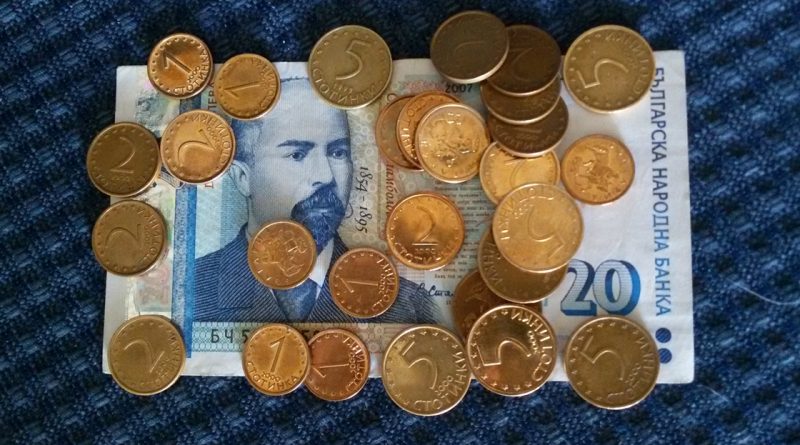 About 91 per cent of Bulgarians believe that differences in people’s incomes in the country are too great, according to the results of a poll by Eurobarometer released on April 23 2018.

This is higher than the EU average of 84 per cent. At the same time, 81 per of Bulgarians believe that the government should take measures to reduce differences in income levels – precisely the same as the EU average.

The poll in Bulgaria was done in December 2017 through 1040 face-to-face interviews, part of a wider survey by Eurobarometer involving 28 031 interviews.

About 32 per cent of the Bulgarians polled agreed that people in the country have equal opportunities for getting ahead in life.

The Bulgarians were polled about how they saw the importance of various factors for getting ahead in life – including good health, a good education, working hard, knowing the right people, luck, political connections, among others.

“Working hard”? Twenty-six per cent “essential” and 54 per cent “important”.

In Bulgaria, “being lucky” notched up 60 per cent as essential to getting ahead in life. Across the EU, the average of those polled who saw luck as essential was 21 per cent (though across the EU, 64 per cent saw this factor as “important”).

Twenty-eight per cent of the Bulgarians polled saw coming from a wealthy family as essential to getting ahead in life; across the EU, the average was 10 per cent.

But by far the strongest factor for Bulgarians in getting ahead in life? Good health. Seventy-three per cent saw it as essential, and 25 per cent as important. (One per cent said it was not important as a factor, and one per cent answered “don’t know”).

Sixty-one per cent of Bulgarians saw themselves as in good health, according to the Eurobarometer survey, while the EU average was 78 per cent.

Sixty-two per cent of Bulgarians polled saw themselves as happy people. The EU average was 83 per cent.

To the question “I believe that most of the things that happen in my life are fair”, 33 per cent of Bulgarians disagreed, 38 per cent agreed, 27 per cent neither agreed nor disagreed, and two per cent answered “don’t know”. 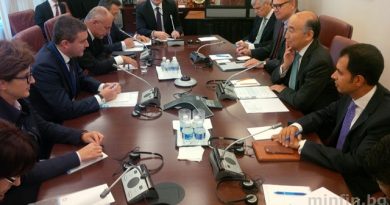