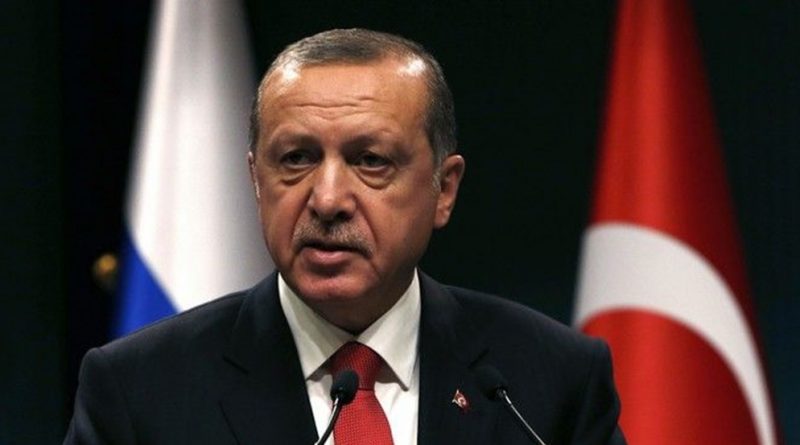 Turkish President Recep Tayyip Erdogan on April 18 called for early presidential and general elections on June 24 2018. Polls had been scheduled for November 2019, but Erdogan said the unprecedented challenges facing the country made early elections a necessity.

“Be it the cross-border [military] operations in Syria, or incidents of historic importance in Syria and Iraq, they have made it imperative for Turkey to overcome uncertainties quickly,” Erdogan told reporters at the presidential palace.

Last month, Turkish forces ousted a Kurdish militia from Syria’s Afrin enclave. Ankara accuses the militia of supporting a Kurdish insurgency inside Turkey. The Afrin victory was seen as giving an electoral boost to Erdogan and his ruling party, the AKP.

Erdogan said Turkey remained in political limbo after a 2017 referendum in which the country chose to switch from a parliamentary system to an executive presidency. The reform takes effect after the next presidential election. 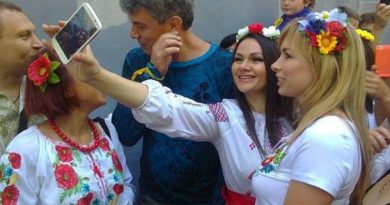 In Kyiv, Saakashvili says he does not fear arrest

No shale gas production in the next five years, Romanian PM says