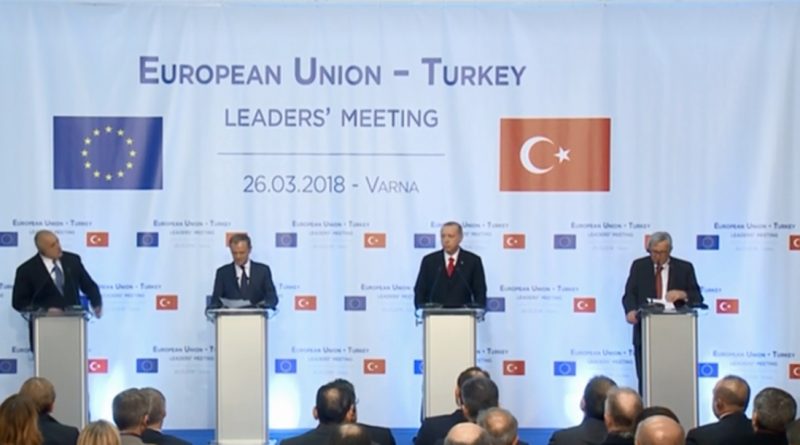 The statement on Borissov’s telephone conversations with Tsipras and Anastasiades said that at the European Council meeting in Brussels on March 22 and 23, Borissov had undertaken to raise open issues between Greece and Cyprus, on the one side, and Turkey on the other, with Turkish President Recep Tayyip Erdoğan.

Borissov said that he had raised questions about the arrested Greek soldiers, the tensions in the Eastern Mediterranean and the Aegean Sea, and the Cyprus issue in the framework of his bilateral meeting with Erdoğan.