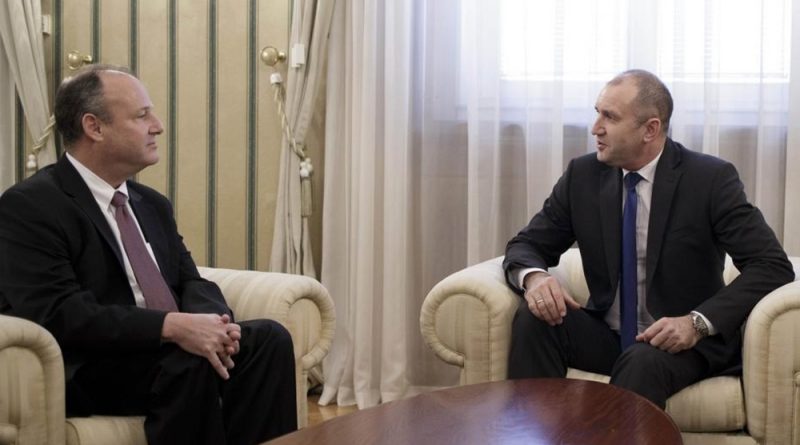 Bulgarian President Roumen Radev held talks on February 21 with the US ambassador in Sofia, Eric Rubin, on topics including the process of modernisation of the Bulgarian armed forces, the President’s office said.

Bulgaria continues to be in a prolonged saga of acquiring new fighter jets. In early 2017, the government seemed poised to move to furthering talks with Sweden to supply Gripen multi-role fighters, but this was overturned and the process is due for another restart.

Sweden was one of three bidders to supply fighter aircraft, another being Italy with used Eurofighters and Portugal with second-hand US-made F-16s.

Bulgarian Defence Minister Krassimir Karakachanov said recently that he would by the end of March present to the Cabinet proposals regarding military modernisation.

At the recent Munich Security Conference, Bulgarian Prime Minister Boiko Borissov also spoke of his hopes for the possibility of seeking supplies from the US for military modernisation, at reduced costs.

The President’s statement said that Radev and Rubin discussed the strategic partnership between Bulgaria and the US, the situation in the region of Southeast Europe, the crisis in the Middle East, bilateral co-operation in the field of security as well as the process of modernisation of the Bulgarian armed forces “and other issues of mutual interest”.

On February 18, Bulgarian National Radio reported Deputy Foreign Minister Georg Georgiev as saying that the preparation of a meeting between US president Donald Trump and Borissov was underway.

Asked whether this meeting would be in Bulgaria or in Washington, Georgiev said that these were technical details that were not that important, BNR reported.

In September 2017, Radev, while attending the 72nd session of the UN General Assembly in New York, invited Radev and US vice president Mike Pence to visit Bulgaria.

On that occasion, Radev said that he expected that they would find time in their busy schedule for such a visit.

(Photo of Rubin and Radev: president.bg) 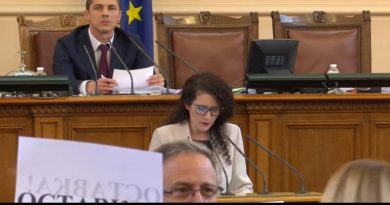