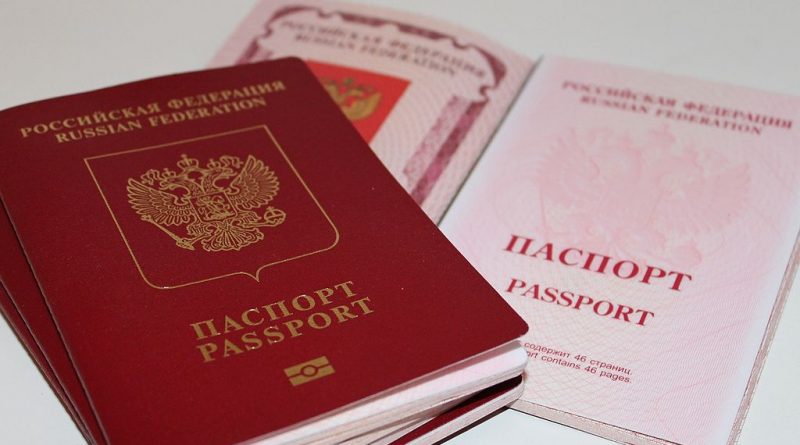 A total of 25 223 people immigrated to Bulgaria in 2015, including 12 850 non-EU nationals, according to provisional data released by the bloc’s statistics body Eurostat on December 15, ahead of the International Day of Migrants on December 18.

That ratio, of almost 51 per cent, put Bulgaria among seven EU countries where non-EU immigrants accounted for more than half of the total, alongside Italy (67 per cent), Slovenia (64 per cent), Germany (63 per cent), Sweden (58 per cent), Spain (54 per cent) and Austria (52 per cent).

Eurostat defines immigrants as people who have entered an EU member state to establish their usual residence in its territory for a period that is, or is expected to be, at least 12 months.

Bulgaria also recorded the tenth-highest ratio of national immigrants, that is people who already hold the citizenship of the country they were immigrating to. In Bulgaria’s case that was 10 722 people or 42.5 per cent of the total.

The third major category of immigrants tracked by Eurostat, namely nationals of the other EU member states moving to Bulgaria, was one of the lowest in the bloc – 1435 or 5.7 per cent of the total. Only Lithuania, at four per cent, scored lower.

Bulgaria also accepted 109 stateless immigrants and 107 people with an unknown country of origin.

In recent years, Bulgaria has become one of the main point of entry for migrants into the EU, but the Eurostat figures confirmed yet again that the country was not a destination for immigrants in itself, more of a waypoint towards other EU countries. 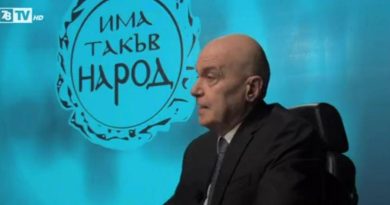 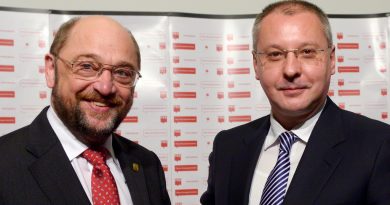