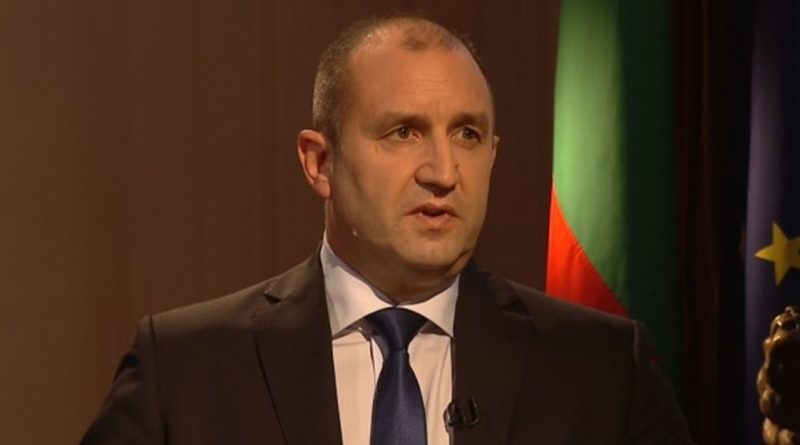 Since Radev took office in January 2017 after winning election on a ticket backed by the opposition Bulgarian Socialist Party, there have been periodic verbal skirmishes, with occasional denials of tensions.

In several cases, the most open criticism of Radev comes from GERB parliamentary leader Tsvetan Tsvetanov.

Over the past two days, Tsvetanov has bluntly criticised Radev for what he said, and did not but should have said – in Tsvetanov’s view – in an interview with public broadcaster Bulgarian National Television on November 10.

In the interview, Radev reiterated that there was a war against the presidential institution, which he had not started. He made this statement to justify his sharp tone at times. 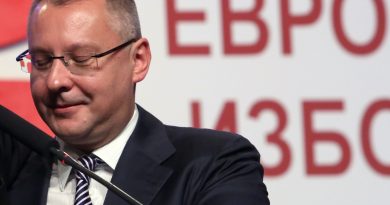 Bouncing back again: How past crises can help Eastern Europe fight Covid-19