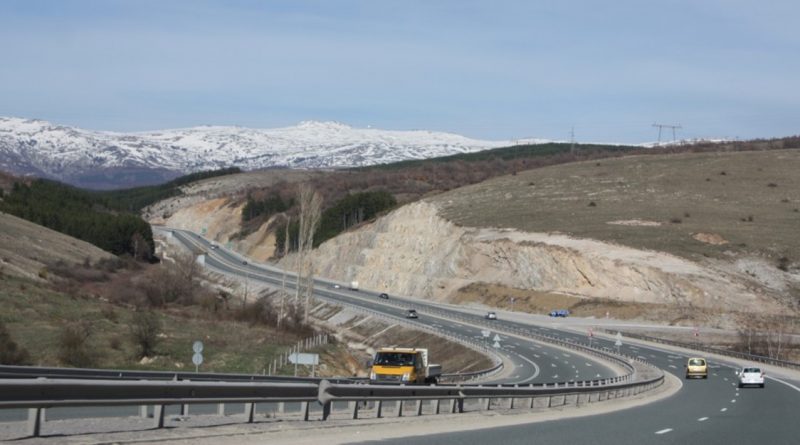 The European Commission said on November 13 that it had approved an investment package worth almost 330 million euro from the Cohesion Fund, to finance the construction of parts of the Struma motorway.

The motorway connects the south-west part of the country to the Greek border, on the Trans-European Transport Network (TEN-T).

The EU supported the construction of lots 1, 2 and 4 of the Struma Motorway under the 2007-2013 EU budget framework, with 291 million euro from Cohesion Policy funds.

Creţu said that last week, EC President Jean-Claude Juncker and the college of Commissioners met the Bulgarian government in preparation of the 2018 Bulgarian Presidency of the Council, and connectivity infrastructure projects were a key point in their exchanges.

“This project shows that we are delivering for faster, smoother connectivity in Bulgaria and with its neighbours,” Creţu said.

The programme, worth 1.6 billion euro from EU funds, was modified to allow better preparation of railway projects, by ensuring efficient complementarities with the Connecting Europe Facility on the line from Plovdiv to Bourgas and by redirecting some funding for investments in smart systems for traffic management and safety, the European Commission said. 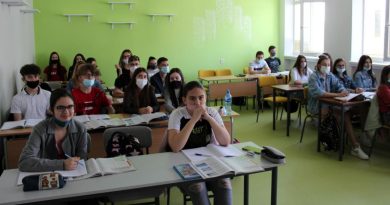 From February 28, in-person classes at all schools in Bulgaria