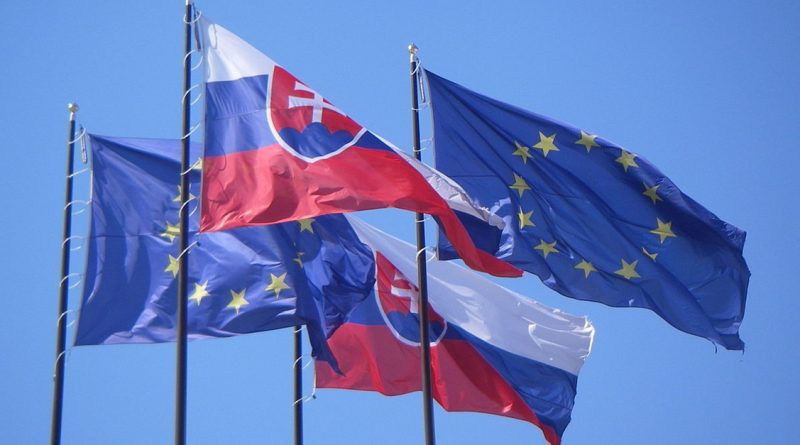 Slovakia has bucked the trend of far-right gains in Europe, with the People’s Party-Our Slovakia losing in regional polls. But the ruling leftist party Smer also took a hit.

The far-right governor of Slovakia’s central region of Banska Bystrica, Marian Kotleba, has been voted out in regional elections after a single four-year term in office, near-complete results showed on November 5.

The winner of Saturday’s election in Banska Bystrica was Jan Lunter, the joint candidate of an anti-fascist alliance, who received the endorsement of all parties except the far right. 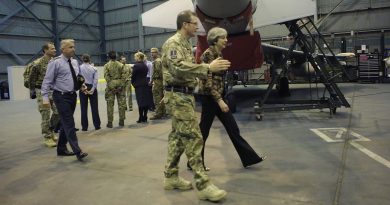