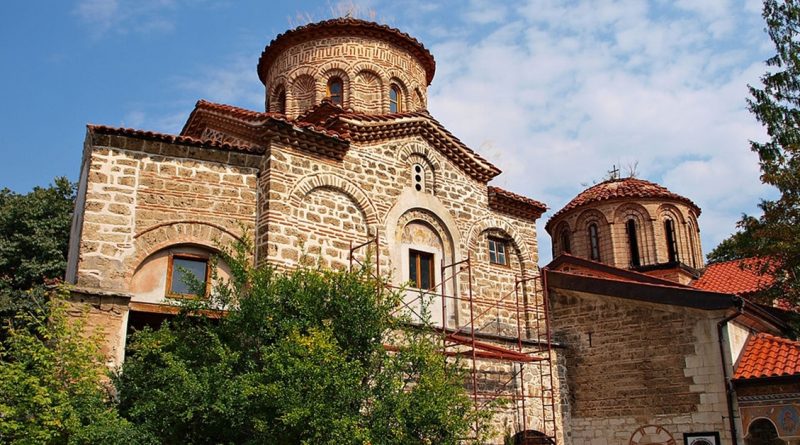 Borissov said that the monastery drew enormous crowds on major church feast days and the Abbot, Archimandrite Simon, had asked for financial assistance for repairing the church at the monastery.

Simon, who attended the opening of the Cabinet meeting, said that this was the second time that the Borissov government had granted aid to the monastery. In gratitude, he presented the Prime Minister with an icon of Mary, the mother of Jesus.

Bachkovo Monastery, about 10km south of Assenovgrad and about 30km from Bulgaria’s second-largest city Plovdiv, was founded in the year 1083. Its feast day in mid-August is a major drawcard for Bulgaria’s Orthodox Christian faithful. 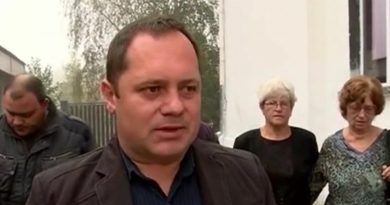