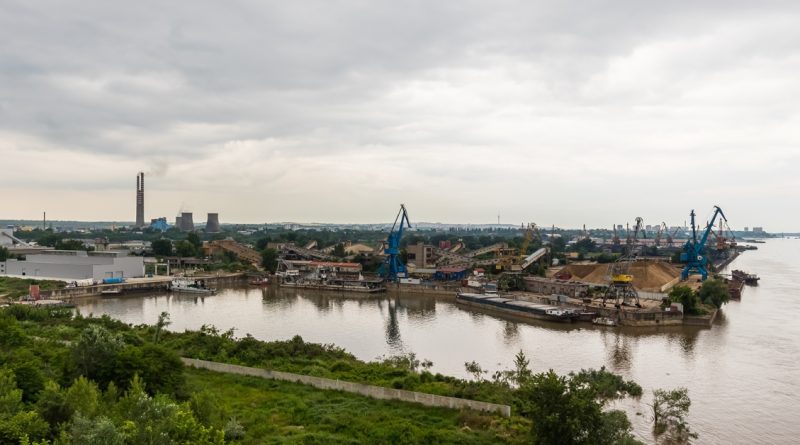 Among EU countries, Bulgaria main trading partners were Germany, Italy, Romania, Greece, France and Belgium which accounted for 68.6 per cent of the exports to the EU member states.

In July 2017, Bulgaria’s exports to the EU increased by 10.7 per cent compared to the corresponding month of the previous year and amounted to 3 123.1 million leva, the NSI said.

(Photo of the port of Rousse: Diego Delso) 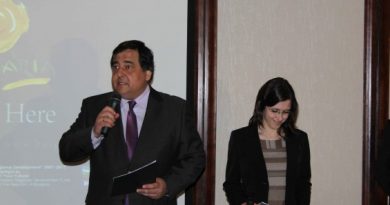