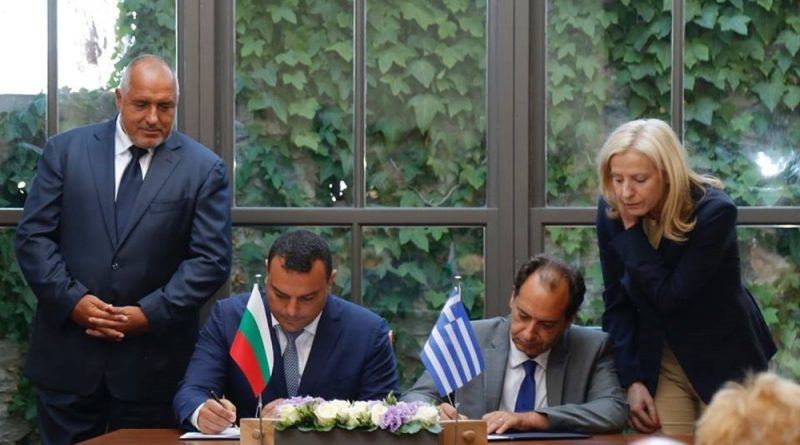 The transport ministers of Greece and Bulgaria signed on September 6 a memorandum on co-operation on the building of a high-speed railway corridor linking the Aegean Greek city of Thessaloniki to the Bulgarian city of Rousse on the Danube.

The ceremony, in the Greek city of Kavala, was witnessed by Bulgarian Prime Minister Boiko Borissov and his Greek counterpart Alexis Tsipras.

The corridor will connect the Greek ports with the Aegean and Black Sea ports and the Danube. It will link Kavala and Alexandroupolis on the Aegean Sea with Bulgaria’s Bourgas, Varna, and Port Rousse.

The Bulgarian section will cost about a billion euro and the Greek section about four billion euro.

The project is expected to attract many investors, to be financed by the EU’s Juncker Plan or to prompt the interest of the European Investment Bank or other large banks, public broadcaster Bulgarian National Radio said.

After the signing, Tsipras said that the corridor would create an opportunity for economic growth in both countries, would attract investment and was an example of a common regional policy.

Borissov said that the project was proof that the Balkans could turn from a powderkeg into a prosperous region.

Noting the date was September 6, on which Bulgaria celebrates Unification Day, Borissov said that Bulgaria and Greece were continuing the policy of transport and energy connectivity. (Unification Day commemorates the 1885 joining of Eastern Roumelia to the rest of Bulgaria).

Borisov and Tsipras will request a meeting with European Commission President Jean-Claude Juncker to present their ideas for development in the Balkans before the Bulgarian presidency of the European Union, which the Greeks see as the “Balkan Presidency”. 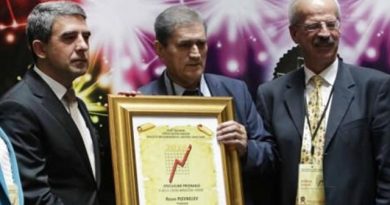