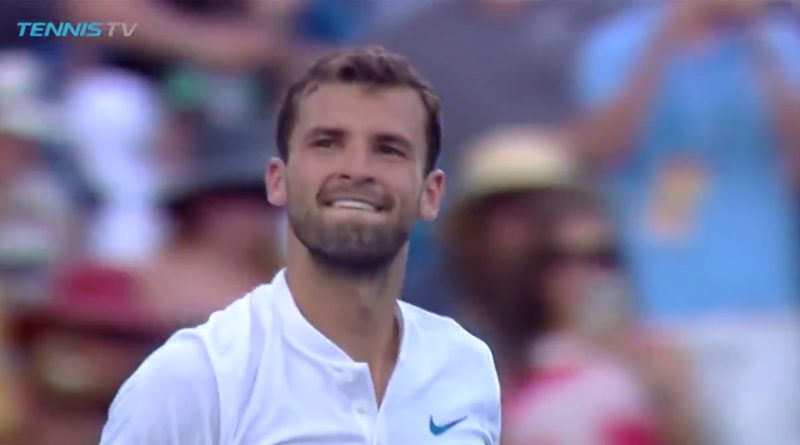 Grigor Dimitrov cemented his credentials as a dark horse contender for the final tennis Grand Slam of the year, the US Open, after winning the Western & Southern Open in Cincinnati on August 20, defeating Australia’s Nick Kyrgios in the final 6-3, 7-5.

Dimitrov’s third title of the year is also the biggest of his career, as it is his first at an ATP Masters 1000 event, one of the nine tournaments each year that rank just below Grand Slams. He also won it in impressive style, without dropping a single set and with only one broken service game throughout the entire tournament.

At times during his career, the biggest matches is when Dimitrov would let the occasion get the better of him, but he kept his cool this time. In the final, he withstood Kyrgios’ strong first serve, including 15 aces, but feasted on the Australian’s second serve, winning 56 per cent of return points. He also converted two of four break points, while saving two on his own serve, to win the match in under an hour and a half.

In a tournament beset by withdrawals – Novak Djokovic, Stan Wawrinka and Kei Nishikori have shut down for the rest of the year, while Andy Murray, Roger Federer and Marin Cilic have all missed Cincinnati to heal niggling injuries – Dimitrov seized the opportunity presented to him.

The win will propel Dimitrov back into the top 10, rising to world number nine when new rankings are released on August 21. It also improves his chances of featuring in the end-year ATP Tour finals for the first time, as he currently stands fifth in the race for one of eight spots in the event. 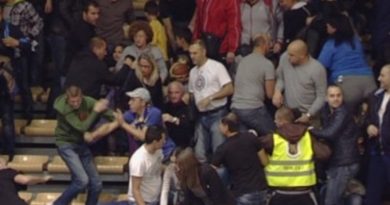 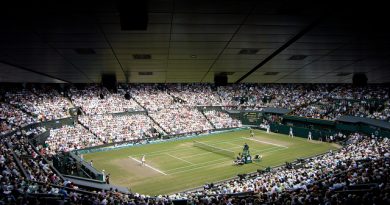 Dimitrov wins five-set thriller to advance to Wimbledon fourth round 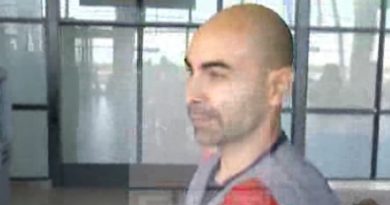