Bulgaria closed its European football championships qualifying campaign with a 2-0 victory over Azerbaijan in Sofia on October 13, but that was scant consolation given the high hopes at the start of qualifying.

Last featured in final tournament at the Euro 2004, Bulgaria was hopeful of snagging at least third-place, enough to make it to the play-off round, given the expanded field of the Euro 2016 tournament in France, which will feature 24 participants.

In a group that featured Italy and Croatia as the favourites, Norway was seen Bulgaria’s main rival for the third spot. But a draw against last-placed Malta and two defeats against Norway killed any such hopes, snuffing out the early momentum from the coaching change in December 2014, which saw Ivailo Petev replace Lyubomir Penev as manager of the national side.

The team’s most recent results – the win against Azerbaijan was preceded by losses to Norway, Italy and Croatia in which Bulgaria failed to find the net on each occasion – had Bulgarian media speculating that Petev, the eighth head coach employed by Bulgaria in as many years, might be dismissed early from his three-year contract.

But after the Azerbaijan match, Petev was upbeat, dismissing the media reports and saying that “my future is very bright, do not worry”. He made a cryptic comment in his post-match interview that “many things that must be changed in the team”, but declined to explain what he meant.

His long-term employment prospects with the national team do not appear great, however, given that Bulgaria has been drawn into one of the toughest qualifying groups for the 2018 World Cup – one that features the Netherlands, France and Sweden. 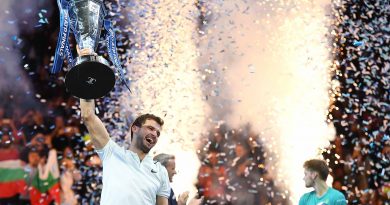 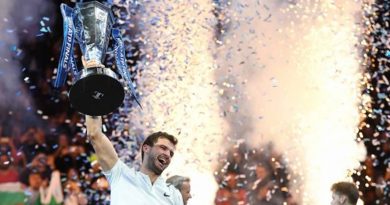