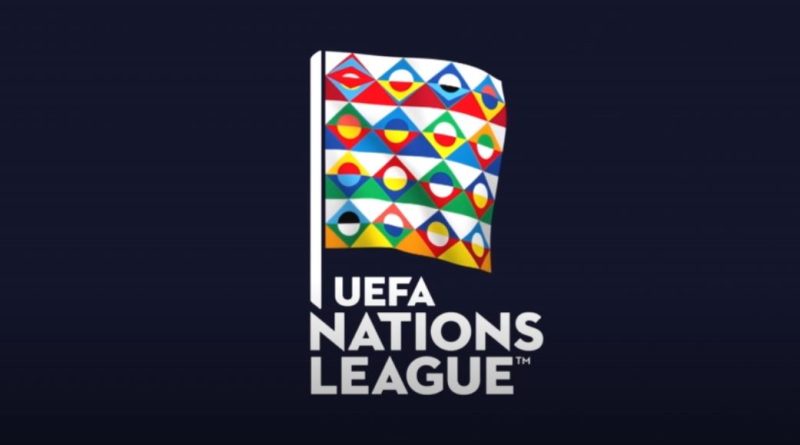 Bulgaria won its first match in the Nations League, the new Uefa tournament replacing international friendly matches, 2-1 against Slovenia on September 6, thanks to Bozhidar Kraev’s brace and a number of top saves from goalkeeper Plamen Iliev.

21-year-old Kraev, who plays for Danish champions Midtjylland, scored his first goal for the national team with a long-distance effort in the third minute, but the hosts recovered quickly and began chasing an equaliser.

Bulgaria appeared content to soak up the pressure and counter-attack at speed, but was unable to take advantage of several chances before Miha Zajc scored with a well-placed header shortly before halftime.

In the second half, Slovenia continued to dominate proceedings, only to concede again from a Bulgarian counter-attack in the 59th minute when Vid Belec – starting in place of Slovenia’s biggest star, goalkeeper Jan Oblak from Atletico Madrid, who was ruled out with an injury – failed to catch a through ball in his penalty area, which Kraev then slotted into the empty net from a narrow angle.

Until the end of the match, Slovenia pushed forward in numbers, but Bulgarian goalkeeper Iliev made several key saves to keep the scoreline unchanged.

In its next match, Bulgaria will host Norway, 2-0 winners in their opening match against Cyprus, at the Vassil Levski National Stadium on September 9.

The Nations League, in its inaugural edition this year, is meant to largely replace friendlies with competitive matches, while giving Europe’s national teams a second chance for qualifying for the Euro 2020 tournament.

Unlike in standard qualifying, the teams are grouped in four leagues based on their national coefficient rankings, meaning that teams will compete against opponents of comparable strength. Bulgaria is part of league C and was drawn into group 3.

After the standard qualifying process for the European championship concludes in 2019, the best-placed teams from the Nations League that failed to secure a place in the finals tournament will feature in play-offs for four remaining spots – one for each league.

This means that should Bulgaria, which last featured in a major tournament at Euro 2004, finish top of its group in the Nations League (or runner-up to a team that qualifies through the standard process), it would feature in the play-off. For an in-depth explanation, visit the Uefa website. 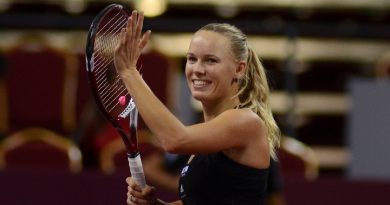