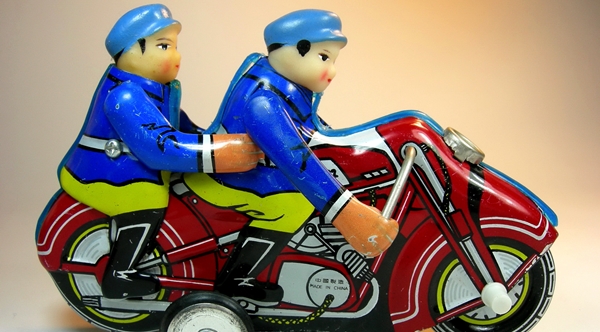 Bulgaria seized 638 248 fake goods – articles violating intellectual property rights – at its borders in 2016, a number that is about the half the amount the country confiscated in 2015, according to a report released by the European Commission on July 20.

The report showed that China was by far in the lead in fake goods coming into the EU – customs officers in the bloc seized more than 5.6 million toys, about 22 per cent of the total toys confiscated at the EU borders, as well as 4.6 million Chinese-made cigarettes (about 18 per cent) and more than 4.4 million items of food coming from China.

In all, the EC report showed that customs authorities detained more than 41 million fake and counterfeit products at the EU’s external border in 2016. The goods had a total value of over 670 million euro.

(Photo: DJ Shin. There is no suggestion this toy was the subject of intellectual copyright violation)