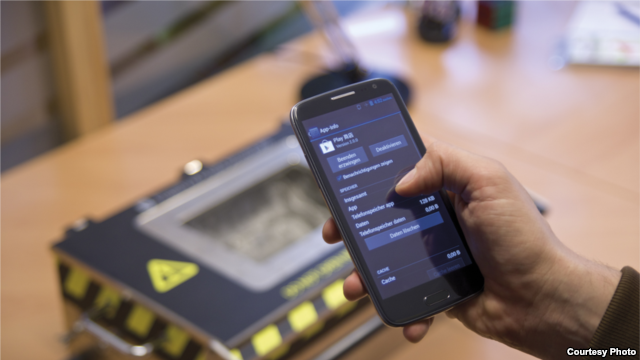 Bulgaria’s Chief Directorate for Combating Organised Crime now has software that can access information from communications online on Facebook, Viber, Skype and others, a report on July 10 said.

This emerged from information about a public procurement order posted on the directorate’s website, Bulgarian-language daily Sega said.

The report said that it was not clear how the directorate will use its new software, whether it will be only to download information from mobile devices seized as physical evidence, or if the purpose is to collect information through remote access.

In the latter case, a court order would be required.

But there was no guaranteed that it would be used without a court order, Sega said.

The programme purchased has many features, according to the documentation, including the ability to retrieve, view and analyse e-mails and other communications sent and received via Viber, Skype, Watson, Facebook, WhatsApp and others.

The software can analyze more than 10 000 varieties of mobile devices, the report said, including equipment such as mobile phones, tablets, modems, satellite navigation devices (GPS) and portable music players.

The public procurement was announced at the beginning of 2017 and ended about 10 days ago, Sega’s July 10 report said.

The payment was about 18 000 leva (about 9000 euro), using Norwegian financial mechanism funds under a project for joint efforts to combat cross-border organised crime.

Only one company bid, the official representative in Bulgaria of a US-based manufacturer. 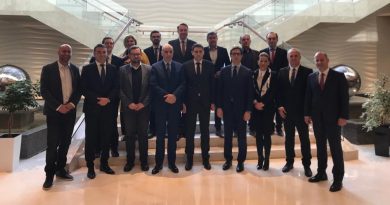 Tsvetanov: ‘Bulgaria and N Macedonia should focus on what unites us’