Bulgaria’s Dossier Commission, the body charged by law with exposing people in public life who worked for the country’s communist-era secret services, has announced that two of President Roumen Radev’s senior staff had worked for State Security.

The commission conducted a check of Radev’s chief secretary, chief of staff, secretaries, counsellors and heads of department, a procedure that followed Radev taking office as head of state in January 2017.

One name had been announced previously, that of security adviser Ilian Alipiev.

In July 2008, the Dossier Commission had said that Pleven-born Alipiev had joined State Security’s third department as a scout in September 1985. The commission said at the time that it was in possession of documents showing that Alipiev had remained with the services after November 1989.

The other official named was Ivan Dimitrov, head of protocol in the President’s office, who had the State Security code name “Yassen”.

The appointment of former State Security people to posts by Radev, who won the presidential elections in 2016 on a socialist-backed ticket, is in marked contrast to the policy of his predecessor, Rossen Plevneliev.

Plevneliev, who was head of state from 2012 to January 2017, declined to appoint any State Security people to his staff, and refused to endorse such people if they were nominated for ambassadorial posts. 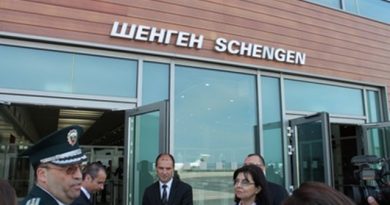 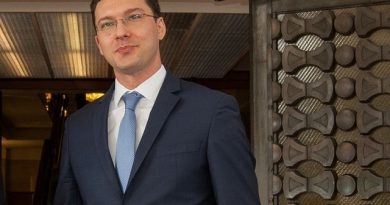