Hundreds of National Revenue Agency tax inspectors, together with officials from the Ministry of Interior and the Customs Agency, are starting a check-up campaign on the Bulgarian Black Sea coast, the agency said on June 30.

More than 25 000 checks will be done between July 1 and the end of the tourist season, with the focus mainly on the reporting of turnover and issuing of receipts.

For the first time this year, failure to issue a cash receipt is immediately sanctioned by a sealing of the business premises, in addition to the usual fine, the agency said.

The revenue agency will again use the remote connection of each cash register to catch traders who are not stating their income accurately.

Besides hotels, restaurants, bars, shops, car parks and other retail outlets, there also will be check-ups of suppliers of food and drinks to hotels.

Not only the big resorts would be targeted in the check-ups, the agency said.

Meanwhile, what is officially termed the coordinating council for cooperation and institutional interaction in the field of tourism centres opened officially in Bulgaria’s two largest Black Sea cities, Varna and Bourgas, on June 30.

The units were established on the basis of an agreement between the Deputy Prime Minister for Economic and Demographic Policy, the Ministries of Interior, Regional Development and Urban Development, Labour and Social Policy, Health, Agriculture, Food and Forestry, Tourism, the Environment and Water Ministry, the Customs Agency, the Bulgarian Food Safety Agency, the National Revenue Agency, the Commission for Consumer Protection and the district governors of Varna, Bourgas and Dobrich.

The aim is to centralize and coordinate the conduct of all checks on the Bulgarian Black Sea coast in order to ensure a calm and successful run of the summer tourist season 2017, a Bulgarian government statement said.

Bulgaria’s 2019 local elections: The votes for No One (or, Dr Fell) 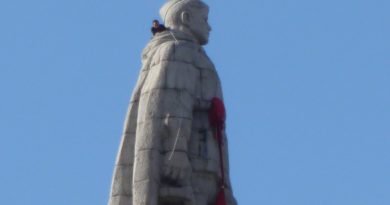 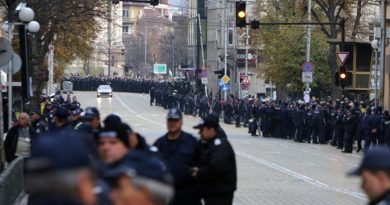