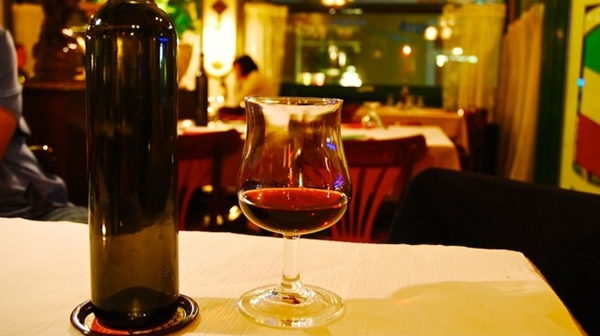 Price levels of consumer goods and services in Bulgaria in 2016 were the lowest in the European Union, at less than half of the EU average, the bloc’s statistics agency Eurostat said on June 15.

Bulgaria had the lowest price levels of alcoholic beverages, tobacco, restaurants and hotels, and clothing in the EU, Eurostat said.

The statistics agency said that in 2016, price levels for consumer goods and services differed widely in the EU.

Denmark (139 per cent of the EU average) had the highest price level, followed by Ireland (125 per cent), Luxembourg and Sweden (both 124 per cent), Finland and the United Kingdom (both 121 per cent).

At the opposite end of the scale, the lowest price level was found in Bulgaria (48 per cent), while Poland (53 per cent) and Romania (52 per cent) were just above 50 per cent the average.

In other words, price levels for consumer goods and services in the EU varied by almost one to three between the cheapest and the most expensive EU country, Eurostat said.

In 2016, the price level of a comparable basket of food and non-alcoholic beverages across the EU was more than twice as high in the most expensive member state than in the cheapest one. Price levels ranged from 62 per cent of the EU average in both Poland and Romania to almost 150 per cent of the average in Denmark (148 per cent), followed by Sweden (126 per cent), Austria (123 per cent), Luxembourg (121 per cent), Ireland and Finland (both 120 per cent).

With a variation by over one to three between EU countries, price levels for alcoholic beverages and tobacco showed significant variations, Eurostat said.

At the opposite end of the scale, the highest prices were in Ireland (175 per cent) and the United Kingdom (162 per cent), followed at a distance by the three Nordic EU member states – Finland (135 per cent), Sweden (128 per cent) and Denmark (122 per cent). It should be noted that this large price variation is mainly due to differences in taxation of these products among EU countries, Eurostat said.

Restaurants and hotels is another category where differences in price levels were most pronounced.

Consumer electronics is a group of products where prices differed less among EU countries, ranging from 86 per cent of the average in Poland to 115 per cent in Denmark.

Clothing is another group of products showing a smaller price disparity among EU member states, with Bulgaria (81 per cent of the average) cheapest and Sweden (136 per cent) most expensive.

With the noticeable exception of Denmark (146 per cent of the average), price differences among member states were also limited for personal transport equipment, from 78 per cent in the Czech Republic to 119 per cent in the Netherlands, Eurostat said.

However, in separate statistics released earlier, it also is clear that in the EU, the lowest national median gross hourly earning in 2014, expressed in purchasing power standards (PPS) was in Bulgaria.

Across EU countries, the highest national median gross hourly earning in October 2014 was five times higher than the lowest when expressed in PPS, which eliminates price level differences between countries.

Differences between member states are even more pronounced when median gross hourly earnings are expressed in euro.

In other words, across EU countries, the highest national median gross hourly earning was 15 times higher than the lowest when expressed in euro.