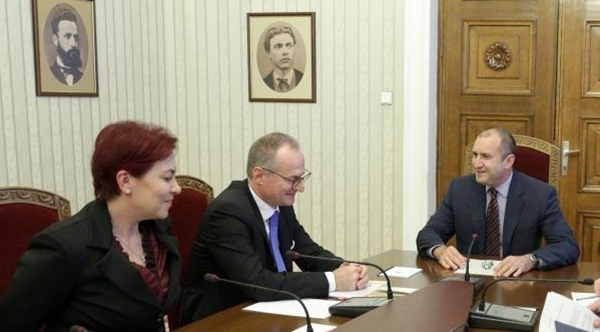 Speaking after talks on June 6 with Bulgarian head of state President Roumen Radev, the head of the country’s supreme court called for the convening of a Grand National Assembly to amend the constitution and dismissed judicial reform so far as “mimicry”.

Lozan Panov is head of the Supreme Court of Cassation, the court of last instance in Bulgaria and which is supreme in deciding both criminal and civil cases.

Panov held talks for an hour with Radev at the request of the President, who has initiated a series of discussions with senior judicial and other officials on the topic of judicial reform.

It was not immediately clear under which provision of Bulgaria’s constitution the President, who has no executive authority, was acting in starting the initiative, which unsurprisingly has gained considerable interest from the media. 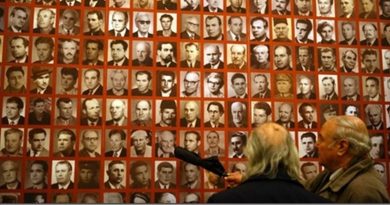