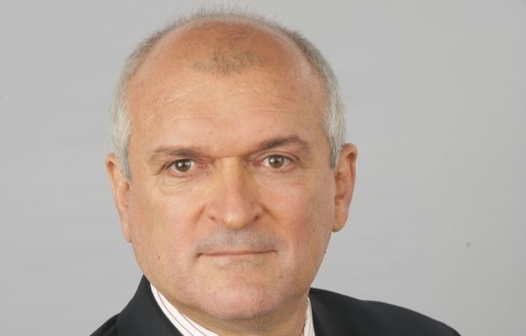 Bulgaria’s National Assembly Speaker, Dimitar Glavchev, survived a vote on June 1 calling for his resignation, with a majority of just four MPs rejecting the motion.

The call for Glavchev, a senior member of Prime Minister Boiko Borissov’s centre-right GERB party, to step down was put forward by the opposition Bulgarian Socialist Party, which accused him of incompetence and of tolerating hate speech on the floor of the House.

In the 240-seat National Assembly, elected in March and which held its first sitting on April 19, a total of 114 MPs voted in favour of Glavchev resigning. These votes came from the BSP, the opposition Movement for Rights and Freedoms and the Assembly’s smallest party, the 12-seat Volya.

The motion for Glavchev to step down was rejected by 118 MPs, from Borissov’s GERB and the nationalist United Patriots, the minority partner in Borissov’s coalition Cabinet.

In a frequently turbulent debate, BSP leader Kornelia Ninova accused Glavchev of allowing Parliament to be sidelined. GERB wanted the National Assembly to look like an unnecessary institution, with all decision-making power held by the executive, she said.

The BSP said that Glavchev was guilty of “systematic abuse of power and failure in his duties”. He had tolerated hate speech in the course of proceedings, according to the party.

MRF parliamentary group deputy head Hamid Hamid said that the party would vote for Glavchev’s resignation because the Speaker “systematically and repeatedly allows the language of hatred in the Bulgarian Parliament”.

Volya party leader Vesselin Mareshki, one of the National Assembly’s deputy speaker, said that his party would “leave this circus” and come back when Parliament begins to make laws in the interest of the Bulgarian people and Bulgarian state.

Snezhana Dukova, deputy leader of the GERB parliamentary group, said that five bills had been tabled by the BSP and five by GERB. Committees were working “extremely actively”, she said, adding that it was the opposition “sabotaging” proceedings, not the ruling majority.

Tsvetanov told the House: “We want to serve the full four-year term of the government because Bulgaria needs that because we have a pending European presidency and because we are responsible”.

Iskren Vesselinov, deputy leader of the United Patriots parliamentary group, said that the group would not support the motion because it was an effort by an oppostion that was “generally helpless, infantile and meaningless”. Nothing had been said in the debate that added up to a substantive accusation against the Speaker, Vesselinov said. 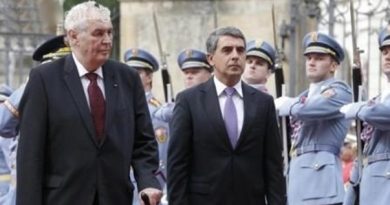 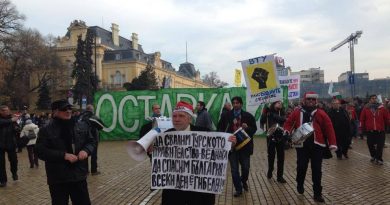