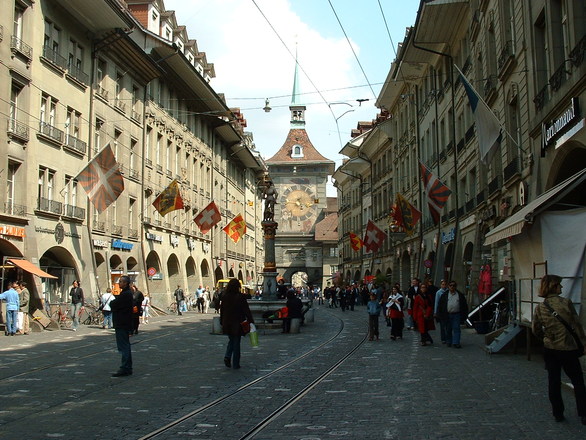 The government of Switzerland decided on May 10 to limit work permits for Bulgarians and Romanians, saying that in 2016, net migration from the two countries had doubled in contrast to a general trend of diminishing migration by citizens of EU/EFTA countries.

Switzerland had fully lifted labour movement restrictions on citizens of Bulgaria and Romania in June 2016, but kept in place a proviso that under certain circumstances, restrictions could be imposed up to 2019.

“In the next 12 months, Romanian and Bulgarian citizens therefore have only limited access to the Swiss labour market if they wish to take up employment under a residence permit B,” the Swiss Federal Council said on May 10.

Between June 2016 and May 2017, the threshold for the permits had been “significantly exceeded,” the statement said. 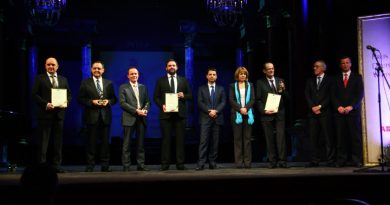