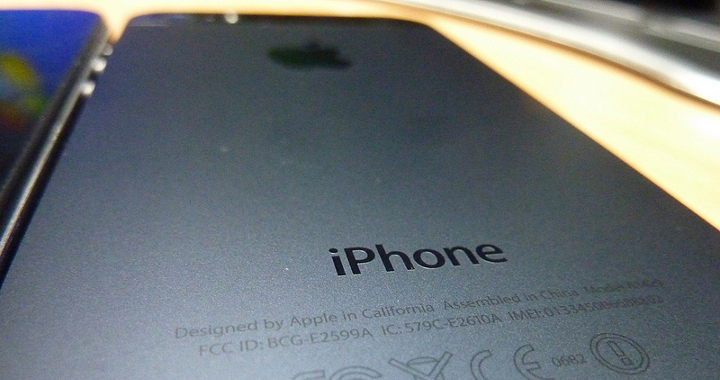 Bulgaria’s two largest mobile carriers, Mtel and Globul, will offer the latest iteration of Apple’s iPhone smartphone starting November 2, less than two months after the device was unveiled in San Francisco on September 12.

In separate statements, the two carriers confirmed the launch, but not the full pricing details.

Mtel, a unit of Telekom Austria, said that it would sell the phone for 29.90 leva to customers that sign contracts for the Mobi XXL package. Priced at 99.90 leva a month, the package offers no included data traffic, meaning that customers would have to either buy an additional package or pay 0.10 stotinki (five euro cents) a megabyte of traffic.

On Twitter, the company said that it would offer the smartphone with its Mtel Surf&Talk package, but did not say at what price.

Globul said that the iPhone 5 would be sold own stores and those of mobile accessories chain Germanos. Globul is the Bulgarian subsidiary of Cosmote, the mobile unit of Greek telecom OTE; the latter also owns the Germanos chain.

The carrier did not release pricing details, but was expected to focus on marketing the smartphone alongside its Web&Talk Ultra package, priced at 99.90 leva a month, with 1.6GB of data traffic included.

Bulgaria’s third mobile carrier, Vivacom, does not sell iPhones, focusing instead on offering a choice of Android devices.

FDI in Bulgaria in January-February was 128.2M euro