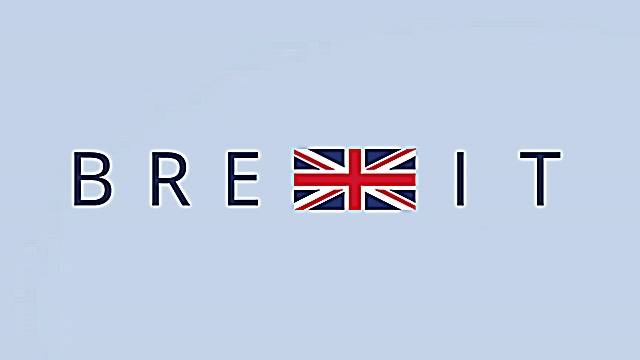 Bulgaria’s caretaker cabinet adopted, at a meeting on April 26, the country’s position on political guidelines on Brexit negotiations, three days ahead of a special European Council meeting on the issue.

The guidelines to be adopted by the April 29 European Council meeting – of leaders of 27 EU countries, with the UK not participating – will define the framework for negotiations and set out the overall EU positions and principles during negotiations.

Bulgaria’s government said that the country supported the main elements of the draft political guidelines – namely unity of the EU position and ruling out the UK conducting separate negotiations with EU member states.

Bulgaria also backed the desire to achieve a “regulated” exit, to reduce uncertainty for citizens and businesses, as well as indivisibility of the four freedoms of movement, and compliance with the principle “nothing is agreed until everything is agreed”.

“With respect to the acquired rights of EU citizens, Bulgaria supports the achievement of an agreement containing a non-discriminatory and effectively implemented mechanism to protect the rights of citizens and to create legal certainty,” the caretaker government said.

For Bulgaria, key issues included protecting the rights of Bulgarian citizens in the UK, including in the context of coordination of social security systems and cross-border healthcare.

Another important area are the possible direct effects on the EU budget and therefore risks of limiting the funds received by Bulgaria under cohesion, structural and investment funds, increased uncertainty in several sectors of the economy and the danger of fragmentation of the Single Market, a possible asymmetry in customs treatment, and others

“We expect the UK to fulfill all its commitments including the implementation of the multiannual financial framework for 2014-2020, on the EU-Turkey statement on migration, and other international commitments undertaken during its European Union membership,” Bulgaria’s government.

On March 31, after the UK handed in its Article 50 notification, European Council President Donald Tusk outlined the main elements and principles of his proposal for the political guidelines on negotiations.

“Our duty is to minimise the uncertainty and disruption caused by the UK decision to withdraw from the EU for our citizens, businesses and member states. As I have already said, in essence it is about damage control,” Tusk said at the time.

“We need to think of people first. Citizens from all over the EU live, work and study in the UK. And as long as the UK remains a member, their rights are fully protected. But we need to settle their status and situations after the withdrawal with reciprocal, enforceable and non-discriminatory guarantees.”

Tusk said: “We must prevent a legal vacuum for our companies that stems from the fact that after Brexit the EU laws will no longer apply to the UK”.

Third, he said, the EU would need to make sure that the UK honours all financial commitments and liabilities it has taken as a member state.

“It is only fair towards all those people, communities, scientists, farmers and so on to whom we, all the 28, promised and owe this money. I can guarantee that the EU, on our part, will honour all our commitments,” he said.

“Fourth, we will seek flexible and creative solutions aiming at avoiding a hard border between Northern Ireland and Ireland. It is of crucial importance to support the peace process in Northern Ireland,” Tusk said.

He said that these four issues were all part of the first phase of the negotiations.

Once, and only once we have achieved sufficient progress on the withdrawal, can we discuss the framework for our future relationship. Starting parallel talks on all issues at the same time, as suggested by some in the UK, will not happen,” Tusk said. 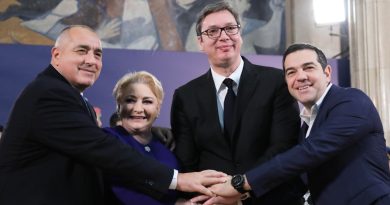