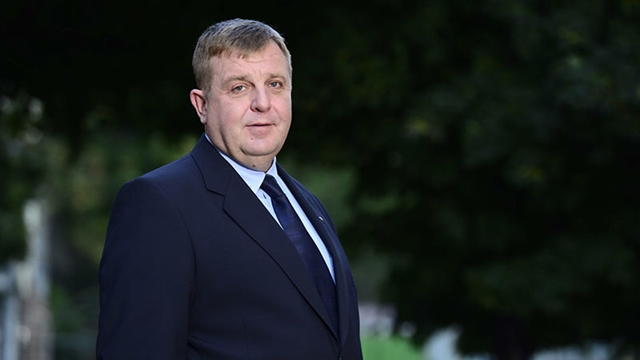 The structure of the forthcoming Boiko Borissov coalition government is ready, and will include four deputy prime ministers and 17 ministers, according to Krassimir Karakachanov, co-leader of the nationalist United Patriots.

Pending further negotiations between Borissov’s centre-right GERB party, winner of the most seats in the National Assembly in the March elections, and the United Patriots, the names of the ministers in the coalition government are expected to be known by the end of the coming week.

Participants in the negotiations have said that they expect a government will be voted in by Parliament in early May.

According to Karakachanov, speaking in an April 23 television interview, it was logical that he and Valeri Simeonov – another of the three co-leaders of the United Patriots – would be in the cabinet.

Against a background of the nationalists’ track record of an anti-Nato stance (Volen Siderov’s Ataka, part of the United Patriots, repeatedly has launched failed campaigns for a referendum on Bulgaria leaving Nato), Karakachanov was asked how the alliance would receive his appointment.

“So-called Euro-Atlantic values recognise the right for you to have whatever values you want, as long as they do not contradict the law and do not violate the rights of citizens,” he said.

He said that he did not see a problem in a person with his convictions being defence minister, and the only problem at the moment was that it was not clear who would be defence minister.

The United Patriots were interested in an all areas of the executive branch of government that could solve the problems that society expected to be resolved, he said. Karakachanov named these as including agriculture, the environment, the economy and education, reiterating that no talks had been held on which ministries the nationalist coalition would get.

On the topic of Bulgaria’s military, Karakachanov said that it had potential, but for the past 25 to 27 years, had been the subject of a “constant pogrom”, and this also had applied to military intelligence.

“The last blow to our military intelligence, which was our best intelligence service, was delivered in the previous term of office by the then-defence minister (Nikolai Nenchev) and our previous president (Rossen Plevneliev), who 27 years after the end of communism, played at de-communising the Bulgarian security services.”

This was an apparent reference to the former president’s opposition, thoughout his term in office from 2012 to 2017, to people with a background with Bulgaria’s communist-era secret service State Security being appointed to important and strategic public posts.

In the course of various elections and in his previous terms as an MP, Karakachanov has been named by the Dossier Commission, the body charged by statute with disclosing the identities of State Security in public life, as having been State Security’s Agent Ivan.

Regarding the contracts for purchasing green energy from renewable energy sources, Karakachanov said that these should be re-negotiated because there were “outright frauds”.

Renewable energy companies that had not produced energy at all had sold it at inflated prices, he alleged. “All unfair partners of the state and of the National Electricity Company must be removed,” he said. 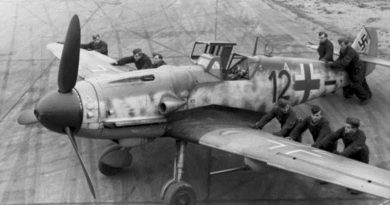 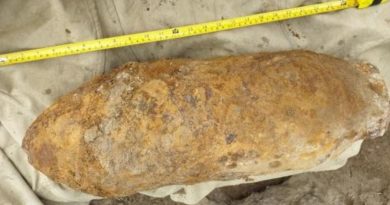