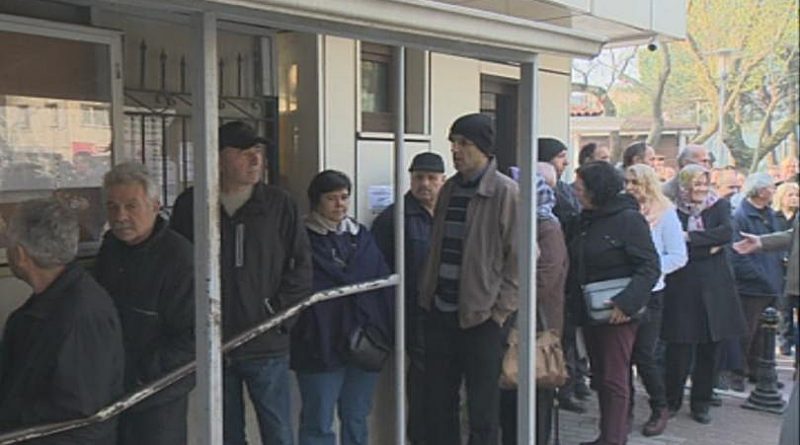 The March 2017 parliamentary elections in Bulgaria may be over, but the issue of Turkey’s role in Bulgarian domestic politics that so dominated the days before the vote has not gone away – and is not likely to for many years.

Bulgaria’s nationalist United Patriots coalition, which won a kingmaking third place in the National Assembly elections, is setting as one of its preconditions for possible participation in a governing coalition that the number of polling stations in Turkey be slashed.

At the same time, a group of Bulgarian passport-holders in Turkey say that they will approach the European Court of Human Rights in an action against the Bulgarian state, saying that their franchise rights were violated on election day.

Turkey, and Bulgarian citizens in Turkey, have had a fixed place in modern Bulgarian politics for decades.

A 1980s project by Bulgaria’s communist regime to force Bulgarians of Turkish ethnicity to adopt Slavonic identities eventually resulted in a mass exodus of hundreds of thousands of people to Turkey. There, they have formed an electoral stronghold that accounts for a significant part of the support base of the Movement for Rights and Freedoms, founded in the 1990s by Ahmed Dogan.

On the other side, nationalist political formations such as Volen Siderov’s Ataka, VMRO and the National Front for the Salvation of Bulgaria – latterly together in the United Patriots coalition – always have made opposition to Turkey and to the MRF one of their main signature issues.

(Voting in the Turkish city of Bursa on March 26 in Bulgaria’s parliamentary elections. Screenshot via BNT)