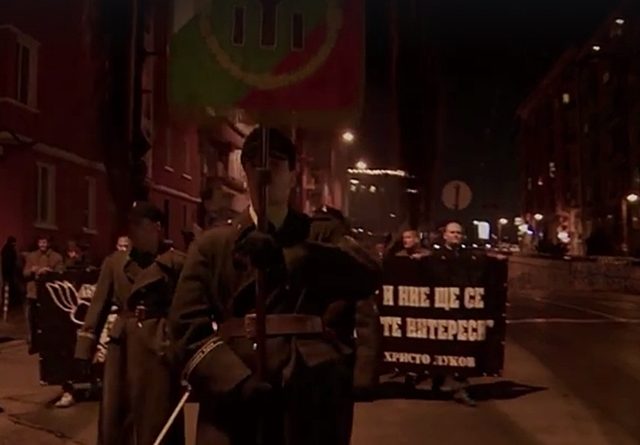 Far-right activists in Bulgaria are planning to hold their annual “Lukov March” in capital city Sofia on February 18, honouring World War 2 general Hristo Lukov, a figure condemned by detractors as a pro-Nazi and anti-Semite.

Held annually since 2003, customarily on a date close to the February 13 1943 assassination of Lukov by communists, the march has in past years been banned by Sofia municipality, but inevitably gone ahead anyway.

It has attracted condemnation in previous years in statements from the embassies of Russia, the United States and Israel, and from the Shalom Organisation of the Jews in Bulgaria, the Bulgarian Socialist Party and the Movement for Rights and Freedoms.

In 2017, the Lukov March will be preceded by a protest against it, entitled “No Nazis on our Streets”, organised by an anti-fascist group called Antifa Bulgaria. This event will begin on February 12 at 2pm at the National Palace of Culture, NDK.

Organised by far-right groups such as the Bulgarian National Union and “National Resistance”, the Lukov March has attracted participation from abroad, including Nordic Resistance, which brings together far-right supporters from Sweden, Finland, Norway and Denmark.

The 2017 march has caused particular offence among Bulgarians opposed to it because February 18 is the day that Bulgarians honour the memory of Vassil Levski, executed on that day in 1873 by the Ottoman rulers of the country. Levski stood for a free Bulgaria in which all ethnicities would live in harmony and mutual tolerance.

Previous Lukov marches, which feature close-cropped young men in torchlight parades, some wearing ersatz uniforms resembling those of Nazi Germany, have attracted participation running into four figures, as noted in regular human rights reports by the US state department. 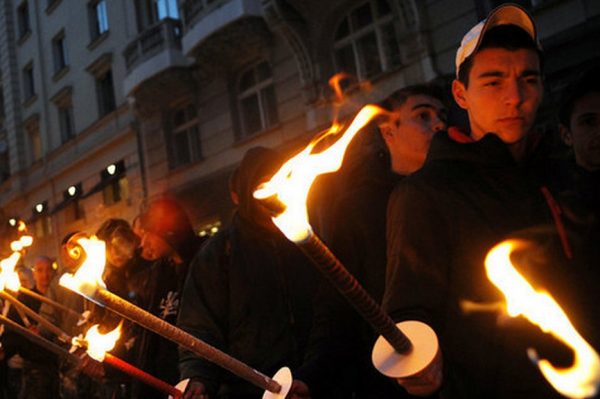 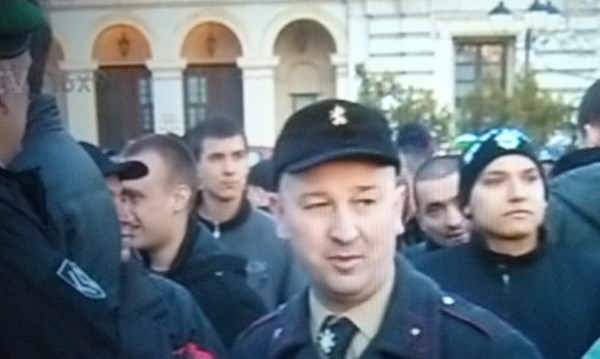 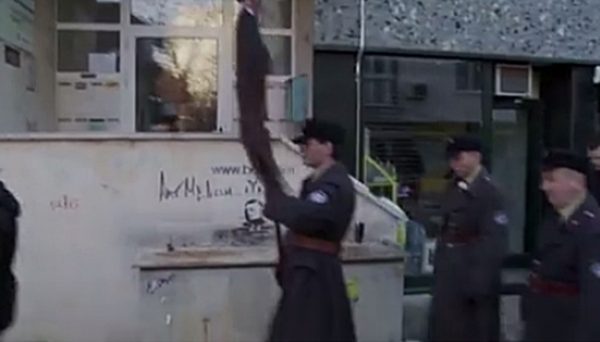 Supporters of the Lukov March reject allegations that he was an anti-Semite, hailing him as a Bulgarian hero. They routinely have defied the bans of the march by Sofia municipality, saying that they have the “legal right to gather freely”. 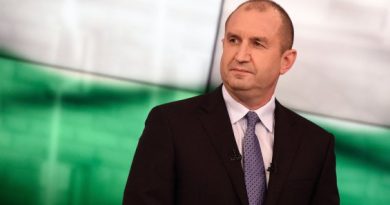 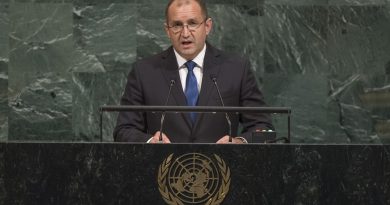