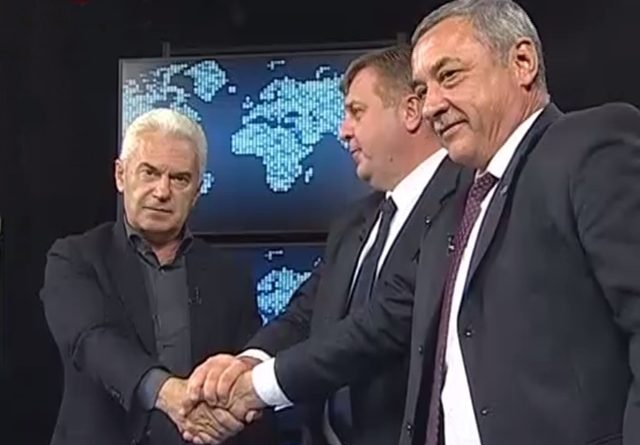 The “United Patriots” coalition, a cluster of nationalist and far-right parties that stood together in Bulgaria’s November 2016 presidential elections, has lodged an application to compete in the country’s March 2017 early parliamentary elections.

The coalition includes the parties of the Patriotic Front coalition in the now-dissolved 43rd National Assembly – Valeri Simeonov’s National Front for the Salvation of Bulgaria and Krassimir Karakachanov’s VMRO – as well as Volen Siderov’s Ataka. 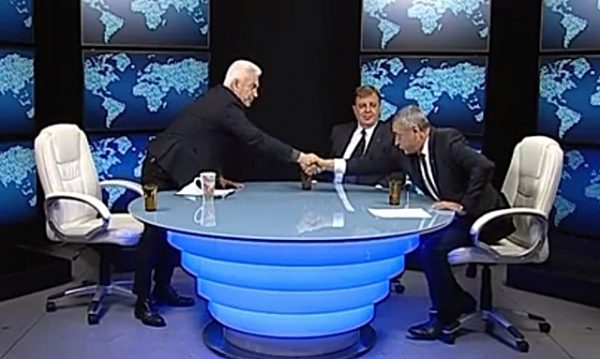 The co-operation between the Patriotic Front and Ataka in November 2016 was a significant development after Simeonov and Siderov, friends for decades, were politically estranged for several recent years.

Speaking on February 5 after the coalition submitted its documents – with more than 7000 signatures in support – to participate in the March 26 elections, Karakachanov said that GERB and the Bulgarian Socialist Party were trying to copy the coalition’s platform, but “we can not only claim authorship of them, but better results”.

Karakachanov said that after the elections, the coalition would be ready for negotiations with any other party except those he described as “ethnic” – a reference to the Bulgarian nationalists’ traditional political enemy, the Movement for Rights and Freedoms, whose electorate largely consists of Bulgarians of Turkish ethnicity.

The United Patriots platform includes an increase of the minimum pension to 300 leva (about 153 euro), the transfer of what it terms illegal migrants to closed camps, more military and police at the border, a “balanced” foreign policy and support for Bulgarian businesses.

The NFSB’s Dancho Hadzhiev told reporters that the coalition was strongly united and could achieve a “very good” result in the March elections. 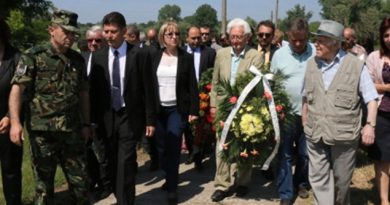