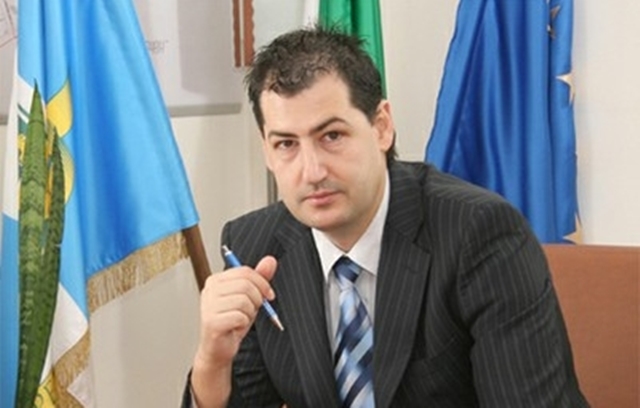 In a ruling on January 16, Plovdiv Regional Court ordered Ivan Totev, mayor of Bulgaria’s second-largest city, suspended from office at the request of prosecutors who told the court that he could interfere with witnesses in a pre-trial investigation into him in connection with alleged mismanagement.

Totev, who denies wrongdoing, has been on paid leave since Bulgaria’s Prosecutor’s Office said on January 10 that he was being charged with mismanagement in regard to a project to build a new zoo in the city.

He gave no immediate reaction to the ruling by the court, which is subject to appeal in the Plovdiv Court of Appeals within three days. Totev’s counsel, Krassimir Eldarov, said that an appeal would be lodged.

Prosecutors allege that Totev exceeded his authority by directly negotiating with the chosen subcontractor instead of calling a public procurement tender. Additionally, Totev allegedly broke the law by starting the negotiations without an approved investment decision on the project, nor a cost-benefit analysis, a compliance with regulations report or a construction permit.

On January 16, reports said that Totev would face charges in connection with another project, the Colodrome in Plovdiv. City councillors for the nationalist Patriotic Front, whose candidate Totev narrowly defeated in Bulgaria’s 2015 municipal elections, alleged that in coming days they would be presenting further claims of law-breaking by the mayor.

The Plovdiv Regional Court’s ruling comes two years before the city takes on the mantle of European Capital of Culture.

Totev, a senior member of Boiko Borissov’s centre-right GERB party, is in his second term as mayor, having held stewardship of the city as it undertakes numerous facelift and other projects related to the 2019 European Capital of Culture title.

In court on Monday, Totev argued against the prosecutors’ application to have him suspended from office, saying that he could hardly influence witnesses in the zoo case as there were many of them he did not even know.

Prosecutors’ arguments included that the fact that Totev was on paid leave did not mean he could not influence witnesses.

Eldarov poured scorn on the claims that his client had caused damage of million leva through the zoo project, “did they go into his pocket?”. A municipal commission, not Totev, had chosen the contractor, his lawyer said. Prosecutors countered that it was Totev who had signed the contract.

Eldarov asked how long it would take investigators to do their job and, by extension, how long Totev would be out of office. “Because we have bitter experience – a mayor is removed and does not return until the next election”.

The January 16 court ruling comes as Bulgarian prosecutors are filing charges against various serving and former cabinet ministers on a range of charges, including malfeasance in office and allegedly causing huge sums in financial damage to the state. 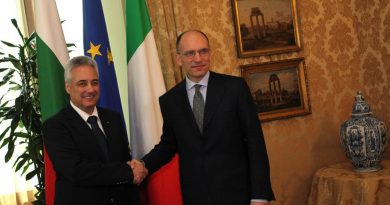