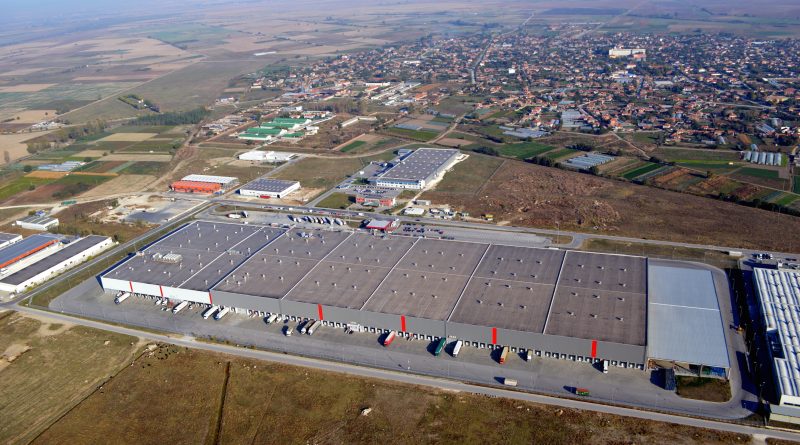 Plovdiv is increasingly establishing itself as the industrial capital of Bulgaria, according to economists and analysts from the Industry Watch think-tank.

In the Trakiya Economic Zone alone, between 70 million and 130 million euro is being invested annually by Bulgarian and foreign companies, and in 2017, businesses in the region will be recruiting more than 5000 new employees.

The year 2016 proved to be a true landmark in terms of investment, according to a report by public broadcaster Bulgarian National Television.

Plovdiv, Bulgaria’s second-largest city, has one of the lowest unemployment rates in the country, at just 3.8 per cent.

The largest number of capital investments are in communications and in the IT industry. In 2016, the presence of this type of activity in Plovdiv grew by 20 per cent, with more than 5000 employees in the sector in the area. 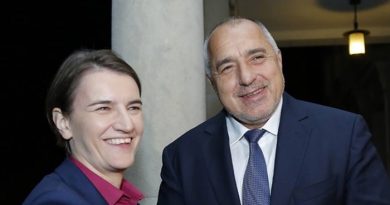 Borissov: Bulgaria and Serbia to sign deal on reducing roaming within two days