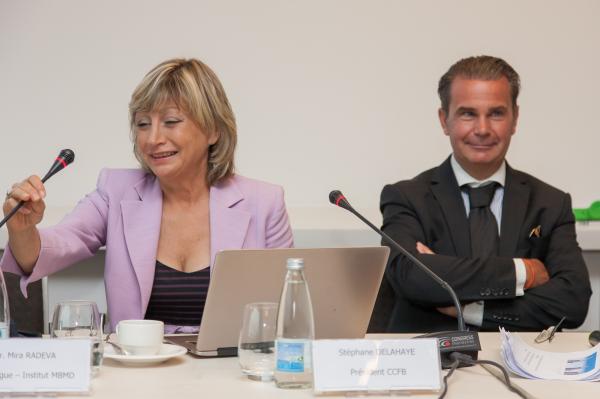 Bulgaria offered investors a stable economic environment, but with significant social and political risks, the first edition of a survey of members of the French-Bulgarian chamber of commerce (CCFB) showed.

About 69 per cent of the survey’s respondents said they expected the economic environment in the country to remain stable, with 14 per cent forecasting an improvement and 17 per cent saying it is likely to worsen.

However, when asked about the political environment, only three per cent said they expected an improvement, with 51 per cent saying it would remain stable and 46 per cent forecasting deterioration.

New passenger car registrations in Bulgaria up 3.9% in January-May 2019