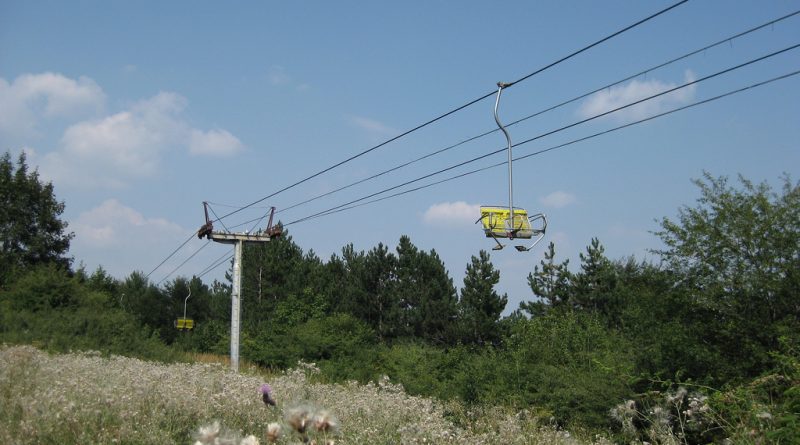 Ski lifts on Vitosha mountain near Sofia, which were halted last year by the company that holds the concession, will resume operations within weeks.

Vitosha Ski said at the time that it was suspending operations because it could not meet the safety requirements since it did not have management rights on the land. This prompted amendments to the Forestry Act that would have allowed resort developers to carry out construction and maintenance work on forested land – on sport facilities only – without having to acquire management or ownership rights over the land.

The amendments were passed by Parliament in June but were vetoed by President Rossen Plevneliev after a series of protests by eco-campaigners, who argued that the changes removed state regulation of protected areas.

Following the veto, Sofia city hall – which signed the concession on the existing ski lifts on Vitosha mountain with Vitosha Ski – threatened to take the case to court if the company did not resume operations. Vitosha Ski agreed to do so, with maintenance work on the lifts runs (mainly clearing out the areas under the lifts) to be done by the Forestry Agency and paid by Vitosha Ski.

Vitosha Ski board director Petar Petrov, however, warned that the lifts were old. “Sooner or later they will break down and I hope that it does not cause any casualties,” he said, as quoted by news website mediapool.bg.

Petrov said that the company could not replace the lifts with new ones because the existing provisions of the Forestry Act did not allow it to do so.

The company wants to replace the lifts with larger ones, a move opposed by eco-campaigners and nature conservation NGOs, which insist that Vitosha Ski carries out replacement work on the lifts within the footprint of the existing facilities.

Vitosha Ski said in a statement, as quoted by mediapool.bg, that the protest rallies by eco-campaigners were a “unique instance of eco-racketeering that blocked amendments to the Forestry Act and prevented yet another serious investment in tourism and sport in Bulgaria”. Despite that, the company said, it would nevertheless resume operations. 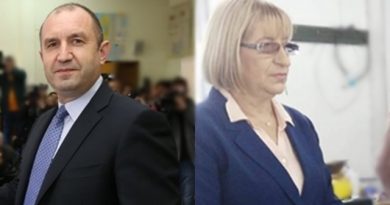