Bulgaria’s prosecutor’s office said on January 3 that it was attempting to contact former finance minister Simeon Dyankov in order to hand him a bill of indictment in an investigation in relation to the sale of the minority stake in the Bulgarian subsidiary of electricity distribution company EVN.

Dyankov is set to be charged with mismanagement, with prosecutors arguing that his actions caused “financial damages to Bulgarian pensioners”. The prosecutors allege that the damages were caused by the ministry’s strategy in 2010 to deal with the impact of the global financial crisis.

The strategy envisioned the transfer of state-held minority stakes, including the one in EVN, to a state entity and the proceeds of privatisation were turned over to the state Budget, in breach of the privatisation law, which says that all such proceeds should go to the so-called Silver Fund, a reserve fund meant to insure the stability of Bulgaria’s state-run pension system.

The prosecution’s statement also offered details about the indictment against former economy and energy minister Traicho Traikov, alleging that Traikov failed to exercise his duties as minister to “manage and safeguard” state property. The prosecutors claimed that the sale of the EVN minority stake on the stock exchange resulted in financial damages of 20.8 million leva, or about 10.65 million euro.

The bulk of the prosecutor’s office statement, however, focused less on the alleged mismanagement by the two ministers and more on the actions of an investment brokerage that acted for both sides in the minority stake auction – the Bulgarian state as the seller and EVN as the buyer of the shares – which allegedly earned the company more than one million leva. 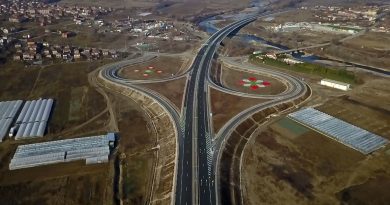 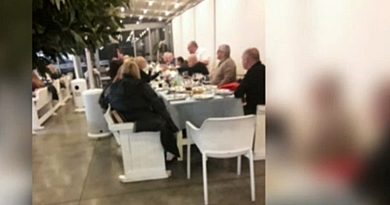