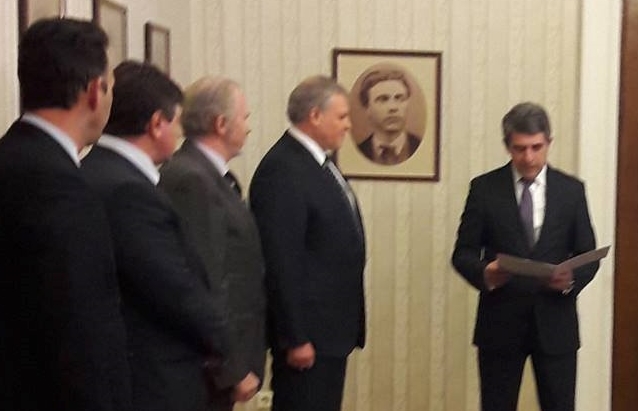 Negotiations on December 19 among Bulgaria’s GERB party, the Reformist Bloc and Patriotic Front appeared to put the country a step closer to a new government, headed by a Prime Minister from the Reformist Bloc.

However, the talks were set to continue and there is no absolute certainty yet that a government will be formed on the basis of the current Parliament.

The holder of the exploratory mandate to try to form a government, the Reformist Bloc, has a deadline of December 20 to succeed.

GERB parliamentary leader Tsvetan Tsvetanov, who headed his party’s delegation to the talks with the Reformist Bloc and the Patriotic Front, said that there was a “clear parliamentary majority” that could support a new government, but added that talks on policy issues were to continue in a quest for consensus.

The Patriotic Front was represented by its co-leaders, Valeri Simeonov and Krassimir Karakachanov.

While the talks were proceeding, at a hall in the Parliament building, the Democrats for a Strong Bulgaria (DSB) announced that it was expelling Moskov from the party.

This was hardly a surprise development. After the DSB went into opposition a year ago, Moskov chose to remain a member of the Cabinet, relinquishing his DSB party leadership roles.

Tsvetanov said that the next Prime Minister would be nominated by the Reformist Bloc, on the basis of consensus among the coalition partners.

GERB’s line on participation in the Cabinet has shifted, with Borissov first indicating that it would have no seats in the next Cabinet but would support it in Parliament, and with Tsvetanov now not ruling out part of the new government coming from GERB.

Tsvetanov said that working groups on policy issues would continue meeting on December 19 and 20.

Zelenogorski said that there could be no talk of the composition of the government until all issues in the policy programme had been clarified.

Speaking after a meeting of the Reformist Bloc’s executive council and ahead of the December 19 trilateral talks, Moskov said that the talks were intended to establish whether there is a parliamentary majority and political parties willing to back a reconfirmation of the programme priorities of the outgoing government with specific highlights.

Borissov has called for Parliament to continue its life, to amend electoral legislation to bring in a majoritarian system.

Goranov, however, said on December 19 that GERB was split on whether the current Parliament should continue.

Moskov said that negotiations could continue for a further week, after it had been established that there was a parliamentary majority.

For the Patriotic Front, key issues include sharply increasing minimum pensions and a much tougher line against illegal migration. Within the Reformist Bloc, Kouneva is keen to get her anti-corruption bill approved at second reading by Parliament.

No meeting has been announced between President Plevneliev and the Reformist Bloc on the question of whether the bloc is proceeding with the formation of a government or returning the mandate.

Parliament has voted itself a recess as of December 23, though this – like much else in the current political process – could be changed. 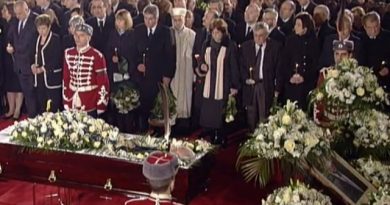