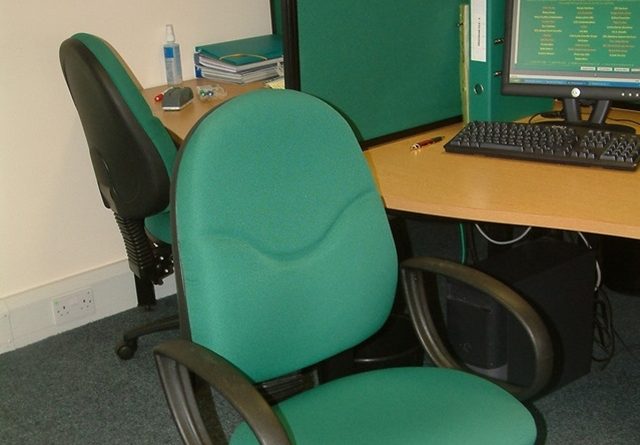 Bulgaria’s Cabinet, meeting on November 30, has approved proposed legislative changes that would abolish the practice of decreeing a Saturday a “working day” in return for declaring special public holidays to make long weekends.

The decision follows a proposal made by the Labour Ministry in early October, and the government is proposing that the change comes into force on January 1 2017.

Currently, the system in Bulgaria is that if, say, a Thursday is an official fixed public holiday, the Cabinet can declare a special public holiday on the Friday, creating a four-day weekend. In turn, the Cabinet proclaims a Saturday a working day to make up for the holiday.

Recently, this happened twice in September 2016 – there were two four-day weekends and two Saturdays that were “working days”.

In practice, however, the system is largely fictitious; largely only those on the public payroll go to the office on the Saturday “working day” while many private sector firms ignore it. The system is especially inconvenient for businesses serving head offices, partners and clients abroad, where no such special long weekend is in force.

Bulgaria’s government, still in office although Boiko Borissov has resigned as Prime Minister, and which will remain so until another government is formed, agreed to proposed changes to the Labour Code, Civil Servants Act and other laws so that only when an official holiday is on a Saturday or Sunday, the following Monday would be a non-working day. This would not apply in the case of Easter, because Easter Monday is already a holiday, a government statement said.

The statement said that the legislative amendments were being proposed to overcome the shortcomings of the current system and would ensure an equal number of working days in each calendar year.

“This will enable businesses to better organize workflow and ensure protection of workers’ rights,” the statement said.